Nigerian Lawyer Who Has Been In Coma After Being Stabbed In 2011, Dies In The U.S. 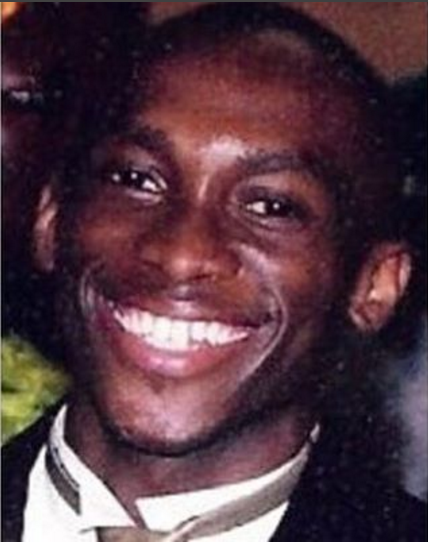 The New York Times reported that Ajimotokan, 33 at the time of the incident, was found by the police in the early hours of January 21, tied up and unconscious in the boot of his car.

He was beaten up and stabbed, his ear partly severed. Since then, he has been in a coma. Although it was reported at some point by his brother, Ayo, a Houston doctor, that he was moving his hands and legs.

It was believed the suspected perpetrator posed as a prospective Internet buyer of his electric blue BMW M3 coupe. The deceased’s elder brother, Bolaji, who is a politician, described his youngest brother as a brilliant lawyer with a “large heart”.

“I’m glad he has gone to rest,” he said. Since the news of his death broke on Facebook, the family has received an outpouring of e-mails, calls and messages from around the world. His funeral holds on Saturday, at 1818 Eldridge Rd, Sugarland, Texas.