Blogger Abubakar Usman has been released by the ​Economic and Financial Crimes Commission, ​EFCC, after spending more than 36 hours in custody for ​alleged ​”cyberstalking”​,​ his lawyer said Tuesday. 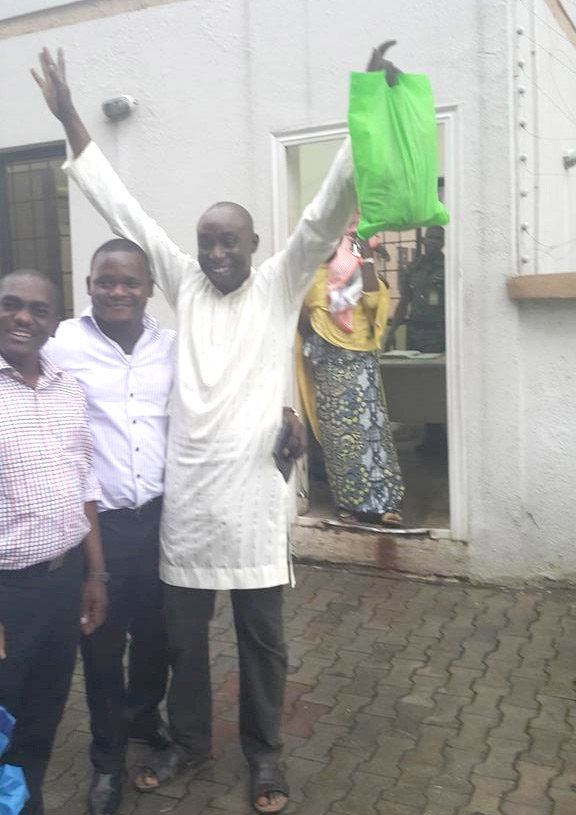 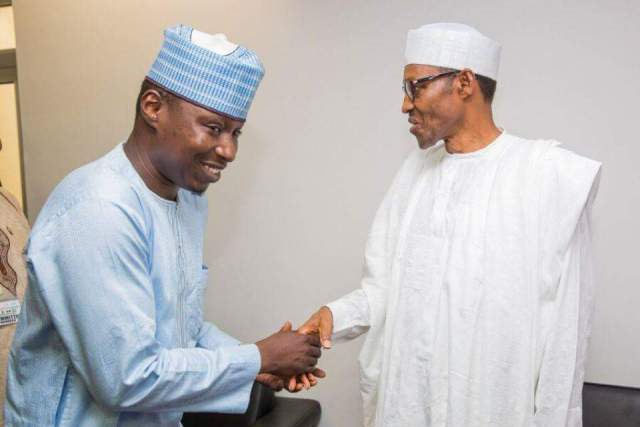 Michael Bello said his client was released on ​an ​administrative bail with conditions that he must make himself available to the EFCC whenever he received an invitation to such effect.

“I can confirm to you that my client has just been released on bail,” Mr. Bello said in a brief telephone conversation with PREMIUM TIMES. “He is very grateful to Nigerians for voicing out against his detention.”

Mr. Usman, a pro-government blogger, was whisked away from his residence by operatives on Monday morning, on allegations that he breached the Cyber Crime Act, 2015.
His family said his arrest was in connection to a story he published on his website which the EFCC ​deemed critical of its chairman, Ibrahim Magu.