Woman Arrested For Selling Unborn Baby For N100, 000 In Anambra


A 29 year old woman, Chidimma favour Okorie, from Ebonyi state who allegedly sold an unborn baby for 100,000 naira, was paraded Thursday by the Anambra state police command in Awka. 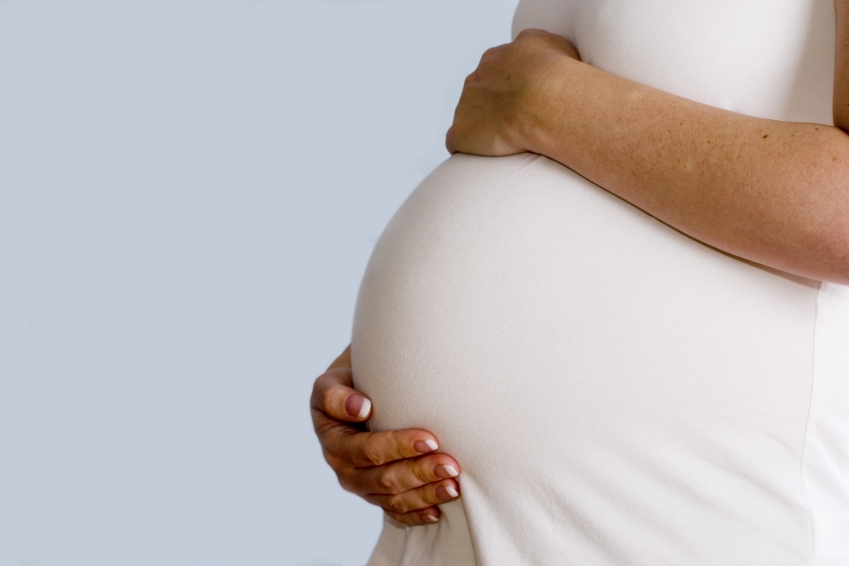 Also paraded by the police, were two medical doctors as accomplices in the child trafficking deal.
The woman, said she had already sold two children to another woman, who she identified as an evangelist, since she was introduced into the business.


The two medical doctors who were paraded Thursday for child trafficking offence were Emmanuel Tobechukwu and cosmos Ugorji.
According to the woman,

“I sold the two children at N50, 000 each. I’m pregnant and the madam said when I deliver my baby, she would buy it for N100, 000.
“I have five children but I’m not married, and I have not sold any of my children, but I have sold two children, starting with the child of a pastor that I first stole. I’m pregnant and I have agreed to sell it to madam for N100, 000 when I will deliver of the baby,” she said. Furthermore, she claimed the medical doctors were helping her in the trafficking because according to her, they had ready market through a nurse that was still at large.
Continuing she said,“Madam (Evangelist) brought three of us (girls) from Ebonyi to Anambra state and took us to a shrine in Asaba where she collected our blood for voodoo so that we will not reveal to anybody the type of business we do”.But reacting Thursday, one of the suspects, Dr Ugorji said he had not seen Chidimma before and he had not engaged any transaction of such nature with her.

He said his hospital was located at Awada, Obosi, near Onitsha, adding that the nurse, now at large, who the woman allegedly named as his accomplice in child trafficking was coming to his hospital to conduct blood sample tests in his laboratory.

According to him, “I was surprised to see the police storm my hospital Wednesday and was talking about child trafficking and today they brought us here, in Awka.
Also speaking, Dr Tobechukwu, said his hospital was at Nkpor, near Onitsha, said a woman brought Chidimma to his hospital for blood test.

“This woman (Chidimma) has a medical condition, which I won’t want to discuss here”.
“She was brought by one woman, who said she was a nurse. I didn’t document their addresses because we did not do any treatment. What we did was blood test and they left”.
“I’m from Enugu and I’m working in somebody’s hospital at Nkpor. I have nothing to do with child trafficking”

While parading the suspects Thursday, at Amawbia, the Police Public Relations officer, Nkeiru Nwode, said the suspects were arrested on Wednesday after a tip off.
She said the woman had come to Idoma village in Umuoji, Idemili North of the state and stolen a four year old boy.

But however, the PPRO said luck ran against her as people raised the alarm and she was apprehended.

She said before that time, the suspect had stolen a child belonging to a pastor in the state.
Nwode further said that the doctors were accomplices who would link the traffickers to ready markets.