According to a Saudi Arabian newspaper, Sada, an Ethiopian housemaid on Sunday, November 8, stabbed the four-year-old son of her Saudi employer while he was asleep. She reportedly brought a kitchen knife and stabbed him eight times while screaming "dieâ€¦ die" The little boy, who was admitted to the intensive care unit in a serious condition was stabbed three times in the face, one in the hand and four in the back before she was overpowered by the childâ€™s mother. 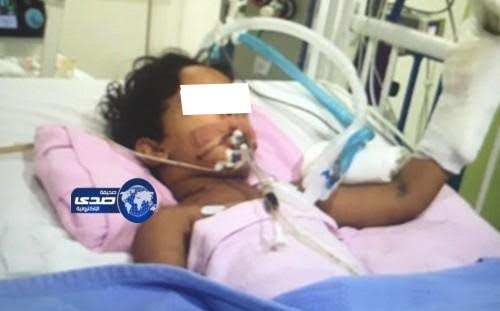 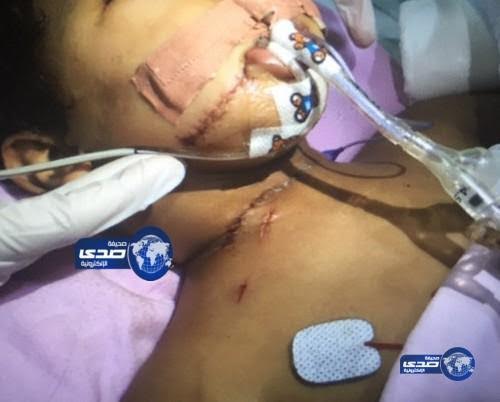 The boyâ€™s father, Ghareeb Qablan, said he was not at home when the incident happened but his wife was in her bedroom. "The mother tried to stop her but she kept stabbing the child and screaming. She stabbed him eight times before she was brought under control by the mother after a fight, which resulted in the motherâ€™s injury," Sada reports.

The incident on Sunday was the latest in a wave of attacks by housemaids, mainly Ethiopians, against their employersâ€™ families in Saudi Arabia. The attacks have triggered public anger and calls for a ban on the import of Ethiopian domestic workers. More than two million housemaids, mainly from Asia and Ethiopia, work in Saudi Arabia, the worldâ€™s top oil exporter and largest Arab economy.