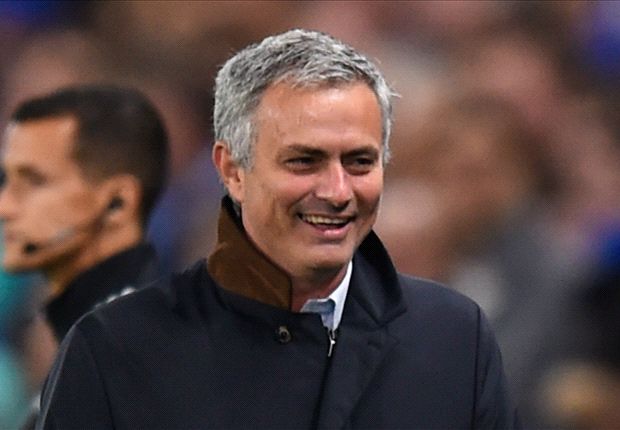 The Chelsea manager's agent says the club won't sack him because they would be unable to find a better coach and is adamant the entire squad are behind him. Jose Mourinho's agent, Jorge Mendes, has ruled out the Portuguese leaving Chelsea despite their poor start to the season.

Mourinho's position at Stamford Bridge has come under scrutiny following the club's disastrous start to the season, which has seen them lose six of their first 11 Premier League games.

However, Mendes is confident Mourinho, who is now in his second spell with the Blues, can turn things around and believes no manager in the world is capable of filling his shoes.

"He doesn't need to prove anything to anybody," he told BBC Sport.

"He knows what to do. Many people are saying these things but there is no chance [he will leave]. He will solve the problem. He is the best."

Mourinho eased the pressure on his shoulders by overseeing a 2-1 win against Dynamo Kiev in the Champions League on Wednesday night when supporters chanted his name.

The Blues now have a good chance of qualifying for the knockout stage, but face Stoke City on Saturday with question marks still hanging over his future.

However, Mendes pointed to the success Mourinho has had at every club he has managed and says it is ludicrous to question his ability after his first real taste of adversity as a coach.

He said: "At FC Porto he won the Europa League, the league, the Champions League. He won everything.

"After that, in Chelsea he was amazing. After 50 years he won the league and everyone was very happy with him.

"At Inter Milan, nobody expected Inter could win the Champions League - no way. Even the quarter-finals seemed quite impossible.

"At Real Madrid against the best team in the world he still won the league. He is special.

"The reaction from the supporters tells you everything. They like him.


"Everyone, players, coaches, you have good moments and bad moments. It is impossible to find someone like him to solve the problem."