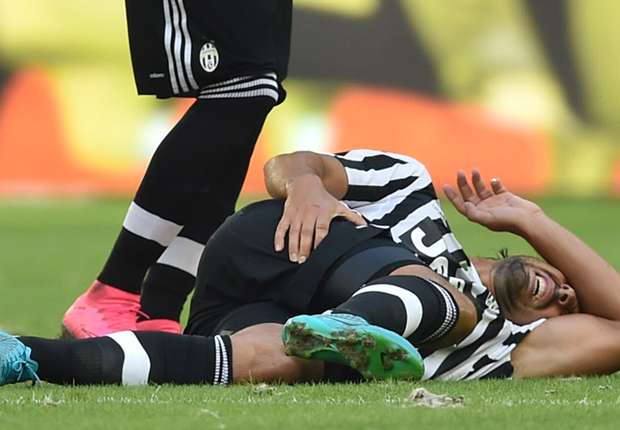 The Germany international is yet to make his debut for the Serie A champions having missed the opening weeks of the season, but is nearing a full return to fitness.

Sami Khedira has tepped up his recovery from a thigh injury after making his return to Juventus training.

The Scudetto holders have endured a disappointing start to the new campaign, with Saturday's 2-1 defeat to Napoli leaving them languishing in 14th place in the Serie A standings.

A 2-1 win over Manchester City on matchday one of the Champions League provided a rare highlight, and they could have Khedira available for Wednesday's Group D meeting with Sevilla at Juventus Stadium having missed the last two months.

The midfielder picked up the injury during a pre-season friendly with Marseille on August 1 and is yet to make a competitive appearance for the Turin giants having joined from Real Madrid in the summer.

But Khedira returned to training on Sunday alongside team-mates that did not travel for the meeting with Napoli.