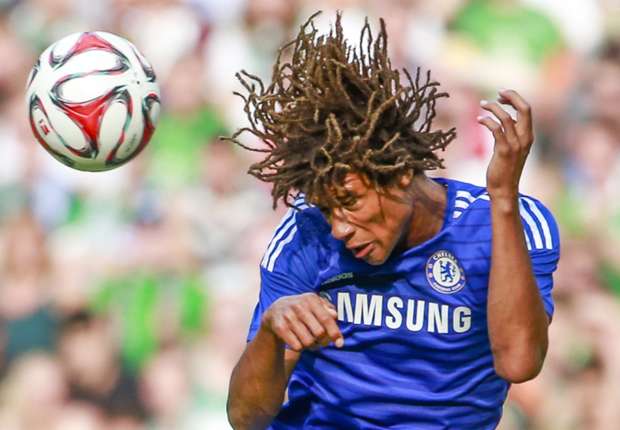 Czech Republic international Kalas impressed in 17 Championship appearances during a temporary spell at the Riverside Stadium last season, even as Aitor Karanka's men fell short against Norwich City in the play-off final at Wembley.

Ake, meanwhile, acquitted himself well for Reading in a brief stint last term, making five appearances in April to help the Royals maintain their Championship status.

Both are well down the first-team pecking order at Stamford Bridge but Chelsea's decision to loan them to Middlesbrough is further evidence of the close relationship between Jose Mourinho and Karanka, his assistant at Real Madrid.