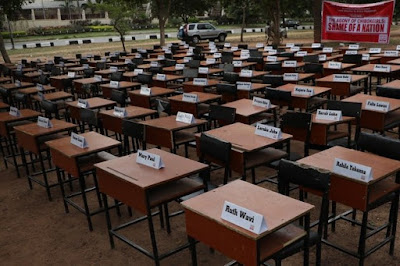 The Zamfara State government has ordered the immediate closure of some Boarding and Day Schools in the state.

Mr Ibrahim Abdullahi, who is the Commissioner for Education, made the announcement while briefing reporters in Gusau, the state capital.

He explained that the affected schools were those that share borders with Katsina, Kaduna, and Sokoto States.

The commissioner noted that the three states were prone to banditry, saying that the decision was important to forestall any form of attack on the schools.


He added that the action was necessary considering the security situation in the country and to prevent what happened at the Government Science Secondary School in Kankara, Katsina State.

Abdullahi assured parents and guardians that the safety of the students was paramount to the state government.

He revealed that the government has concluded plans to deploy security operatives to the remaining schools that were not closed.