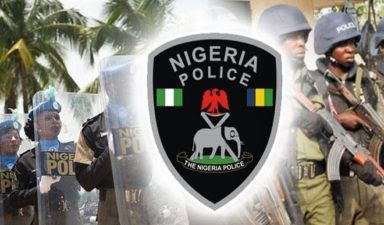 The Police Command in Oyo State on Monday confirmed the death of a soldier and a civilian in their attempt to rescue a foreign national, Hassan Mills, from his abductors.

Police spokesman in the state, SP Olugbenga Fadeyi, said in a statement that gunmen abducted Mills on Saturday as he was getting to his Panorama Farms at Oke Alaro area of Ibadan.

He said a combined team of security operatives of “Operation Burst’’ invited to the scene of abduction found the two corpses on Sunday while combing the surrounding forest to effect the release of Mills.

“Not too long, one army lieutenant sustained gunshot injury on his right lap and was immediately taken to the hospital, while an aide of Mills escaped during exchange of gunfire.


Fadeyi observed the movement of foreign nationals were not always made known to the police to enable professional advice to be given appropriately.

“Also, negotiations with captors are always concealed from the police,’’ he added.

He assured that efforts would be intensified to secure the release of Mills and the arrest of his abductors.