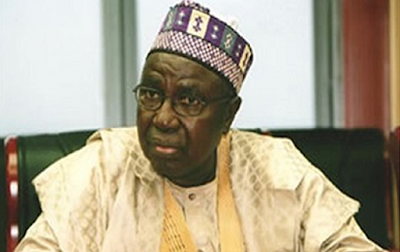 A Federal High Court in Kano has discharged and acquitted a former Minister of foreign affairs, Amb. Aminu Wali, and a former commissioner of works in Kano, Mansur Ahmad, in a case of alleged laundering of 950m campaign funds.

The Economic and Financial Crime Commission (EFCC) had dragged the duo before the court for receiving such monies without passing through a financial institution which is contrary to money laundering act of 2011.

Delivering his judgement, Justice Lewis Allagoa said the prosecuting counsels could not prove their case beyond reasonable doubts, as such, the accused were discharged and acquitted.


Speaking on the judgement, counsel to Wali, Sam Olagunorisa, said they were happy and vindicated, noting that; “we are able to prove that indeed the said money passed through a registered financial institution in the country.”

On his part, EFCC counsel, Cosmos Ogwu, said; “we have come to the end of the road at this level, adding that “in a litigation you can’t say until judgement day, we shall study the judgement and see what we can do after.”