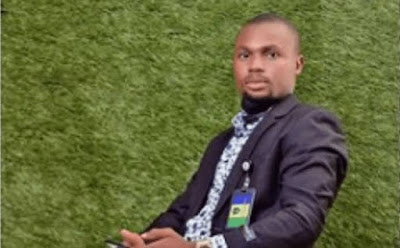 Daily Independent gathered that the incident occurred in the late hours of Saturday December 5, 2020.

It was gathered that the father of three was watching a Premier League football match between Chelsea and Leeds United in a bar when he was killed.

It was revealed that the 35 year old was called out of the bar by an alleged prominent cultist for discussion when two other men confronted him and shot him dead.