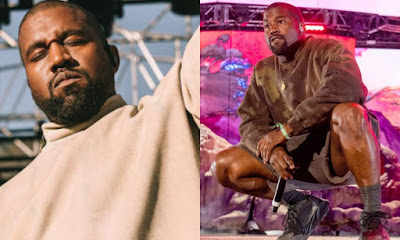 This is great! The rapper's gospel albums and Sunday Service Choir have helped make him the leading force in gospel music this year.

We may not have heard much from Kanye West's Sunday Service Choir once the rap mogul announced his bid for the presidency, but that doesn't mean that he hasn't been a leading force in the gospel circuit.

Billboard has now released their end of the year tallies, and Kanye West is celebrating a big win as the Top Gospel Artist of 2020.


The outlet broke down how that happened for the Yeezy mogul, as his Jesus Is King and Jesus is Born projects were staples on the charts throughout the year. The Sunday Service Choir was named Top Gospel Group of the year by Billboard, while West's songs "Follow God" and his Travis Scott-assisted "Wash Us in the Blood" dominated the Hot Gospel Songs chart.