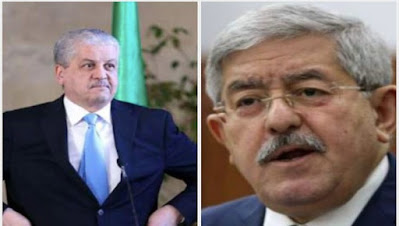 Ahmed Ouyahia and Abdelmalek Sellal were accused of having had illicit dealings with the directors of a telecoms company.

The two men served in governments under President Abdelaziz Bouteflika, who was forced from office by pro-democracy street protests last year.

Both the former prime ministers had already been convicted and jailed in an earlier corruption case.