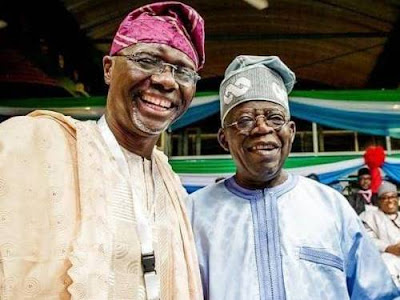 Lagos State Governor, Babajide Sanwo-Olu has named a building after the National Leader of the All Progressives Congress (APC) and former governor of the state, Bola Tinubu.

In a statement issued by the Chief Press Secretary to the Governor, Sanwo-Olu also named some buildings after the late Senator Adebayo Osinowo, who represented Lagos East Senatorial District in the Senate until his demise last June.


According to the statement, Governor Sanwo-Olu warned “youths against willful destruction of Government’s assets and infrastructure built with public funds, saying the recent EndSARS protests brought out the need for Governments at all levels to double their efforts and prioritise youth development and empowerment.” 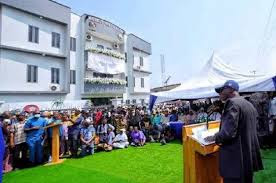