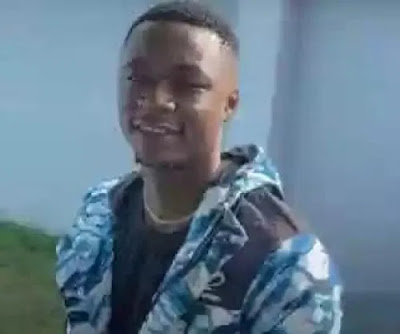 An attempt by the family of the budding songwriter, Daniel Chibuike Ikeagwuchi, who was shot dead by a policeman in Port Harcourt to seek justice at the Rivers State Judicial Commission of Inquiry was thrown out at today’s sitting.

Justice Chukwunenye Uriri (rtd) who headed the Rivers State Judicial Commission of Inquiry on Alleged Acts of Brutality by the police explained that it struck out the petition submitted to it by the family of Daniel Ikeagwuchi popularly known as Sleek, based on the fact that the matter is already in court.

However, the obviously disappointed family through its counsel, Noble Njoku, told journalists after their presentation, that members of the family came to ask for N1 billion compensation for the murder of their son by a Mopol Officer.

Njoku said he wonders why the case was thrown out by the commission when the family is not certain Sleek will get justice in court.


The angry lawyer queried the method adopted by the panel describing it as “messed” stressing that he is “skeptical of the process of the commission”. 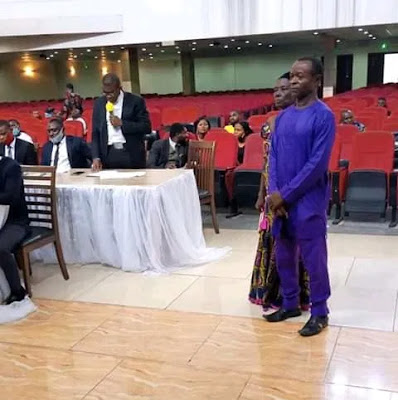 It would be recalled on October 16, 2020, Njoku had on behalf of the family made an application which was filed on October 16, 2020, via an originating motion of Fundamental Human Rights among others, asking for “A declaration that the killing of Daniel Ikeagwuchi Onyeukwu on the 19th of September 2020 at Elelenwo in Obio/Akpor L.GA Rivers State by the Nigeria Police is unjustified and unlawful”.

The suit further wants the court to declare that the continuous refusal of the Nigeria Police to arraign and prosecute the killer contravened Daniel Ikeagwuchi Onyeukwu’s right to justice and fair hearing.