Many Women Want A Man Who Ladies Are Attracted To - T.I 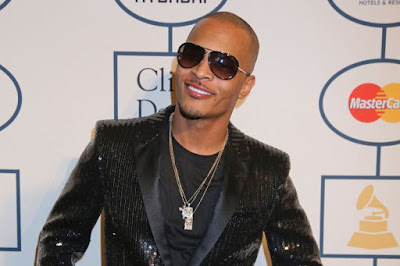 "T.I." Harris revealed what many women don't want to admit: that they don't want a man who isn't desired by other women.

"Them women don't really want a man who ain't got no b*tches," he said during his ExpediTIously podcast. "That's what attract you to that ni**a 'cause he had b*tches, that energy, that misogyny you speak so poorly of."

Despite having an open marriage, T.I., 40, has been accused of stepping out on his wife, Tameka "Tiny" Harris, 45, on multiple occasions.

T.I. implies that his wife tolerates his rampant cheating because deep down inside she's okay with the fact that other women desire her man.


Two years ago, Tameka moved into a midtown Atlanta apartment to weigh her options. She eventually moved back home to her husband.

Question: Do you want a man that no woman wants - or a man who is desired by other women? Oya answer 😂😂