Off The Market Solange Knowles Shares Photo Of Her New Boo 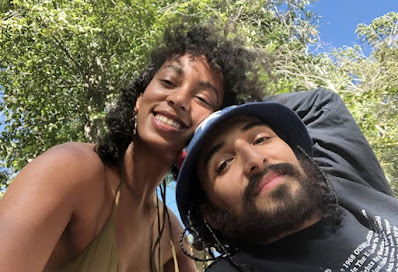 Solange Knowles is off the market. The 34-year-old singer shared an intimate photo of herself and new love, musician Gio Escobar, on Instagram over the weekend.

The happy couple was spotted catching a flight out of LAX on Sunday.

Beyonce's little sister denied cheating on her second husband Alan Ferguson before they separated in 2019. She was linked with Gio when a video surfaced that showed them getting cuddly at lunch in 2019.

"(He) is her boo. People know. It's not a new thing, but it's new for the public. It's a big deal that she shared the photo because she's so private." 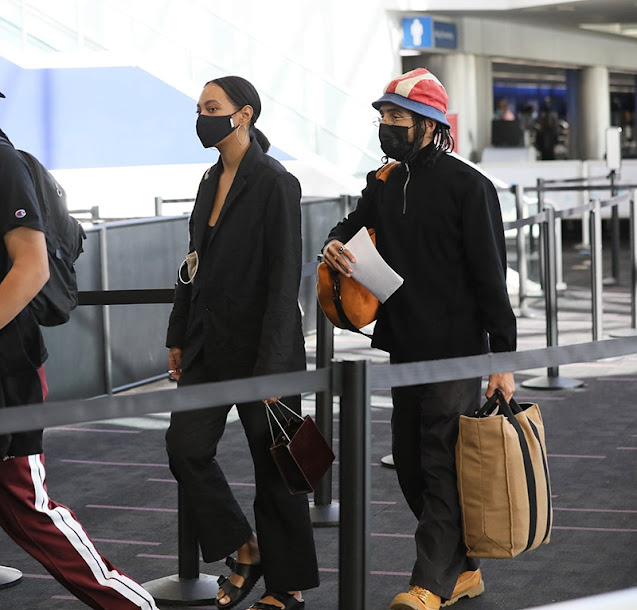 Solange was previously married to Daniel Smith in February 2004 and they share a son named Daniel Jr. They divorced in 2007. She then married music video director Alan Ferguson, who is 23 years her senior, in 2014. They announced their split last year.

The source said Solange couldn't be happier with her new man, Gio, an American-Puerto Rican rapper, Jazz composer, songwriter, DJ, and radio host -- who is about 10 years her junior.

"She's super happy and they're a happy couple," the source insisted. "They're very cute together." 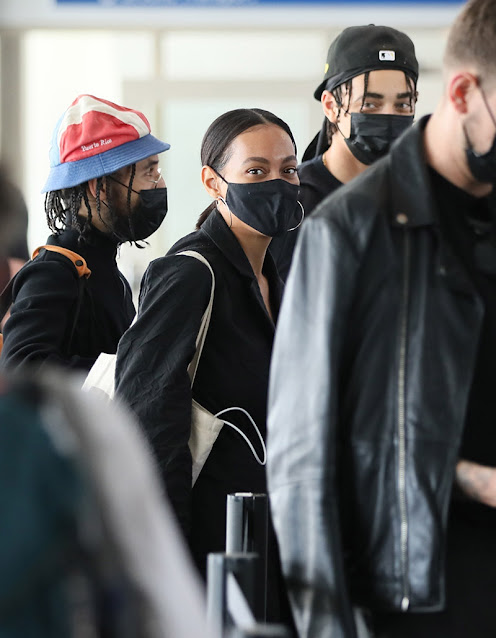