Daddy Freeze Blasts Singer 9ice For Cheating On His Wife 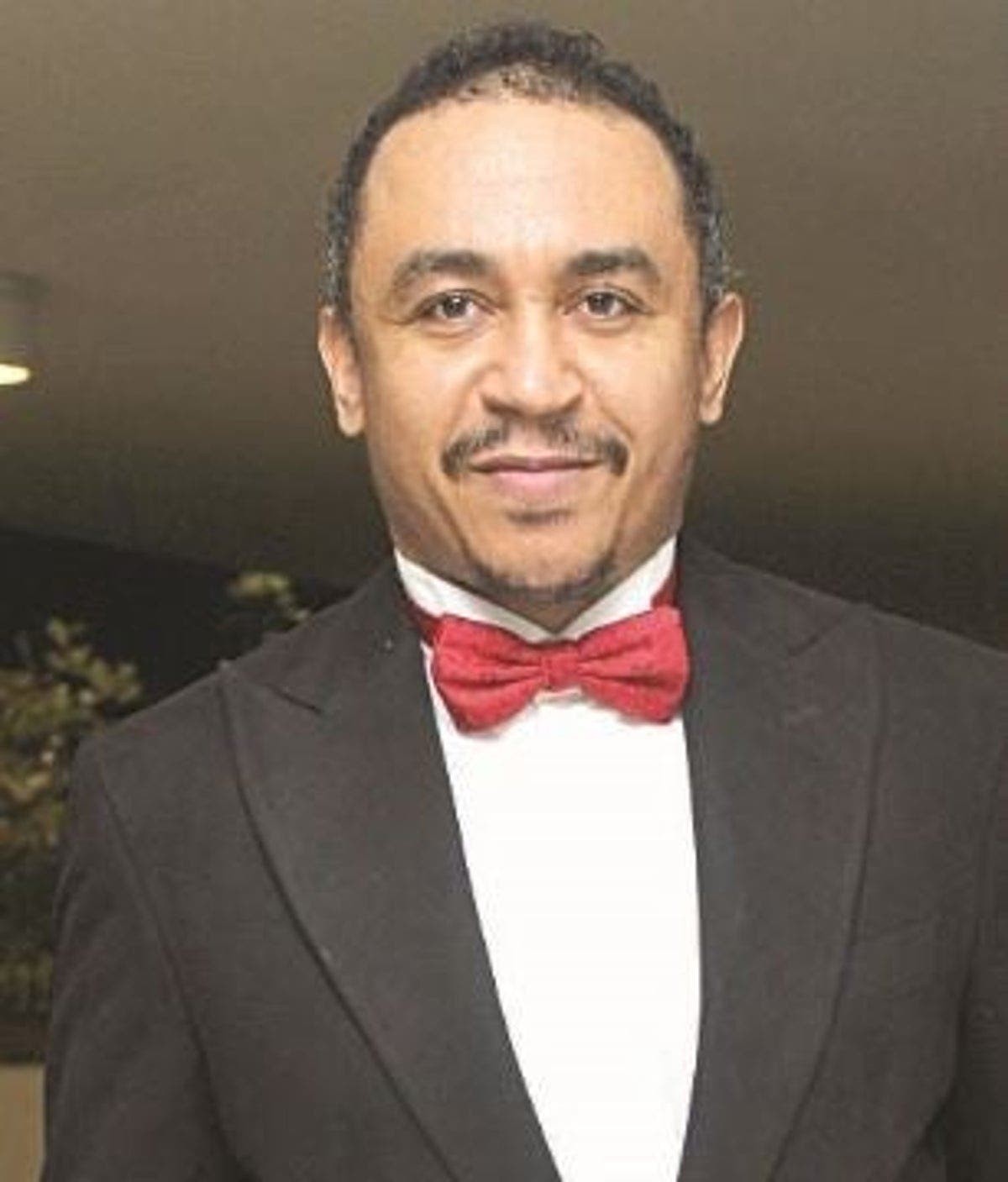 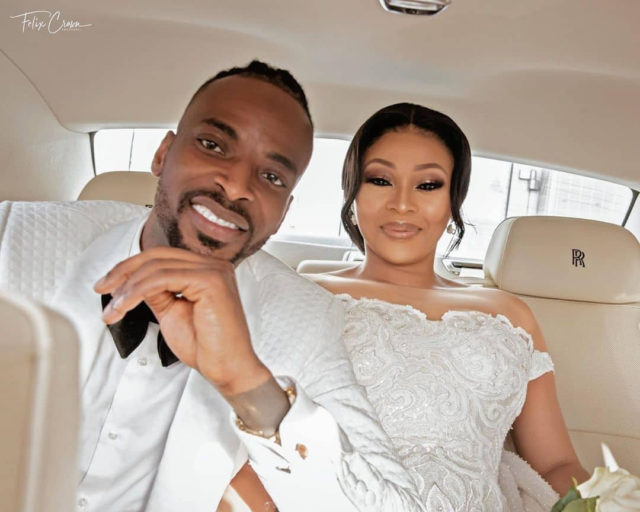 Daddy Freeze has said music star Abolore Adegbola professionally called 9ice was 100 percent wrong to have cheated on his wife.

The media personality who reacted to 9ice plea said men should not cheat on women, stating that the blame for cheating lies 100 percent with the man.

Daddy Freeze said he would never share the blame of cheating between a man and a woman, however, preventing it is on both parties.

According to Daddy Freeze, men live to play pranks and sometimes it’s not planned. He likened men to hyenas stating that by nature hyenas have to be tamed when they are not loyal.


“Men by nature live to play pranks and sometimes it’s not planned. Men are Hyenas by nature with no loyalty you have to tame them. Our traditional culture has also not helped.

“Our fathers didn’t break up because of cheating don’t import Oyinbo mentality. If 9ice is willing to be open to his wife then I’ll ask her to take him back.

“When you know that something is in someone’s blood, it is also your duty to have to understand this.”

Over the weekend, 9ice in a video on his Instagram apologized to his fans to forgive him after a viral video of him with another woman in a hotel.

The singer also asked fans to beg on his behalf, describing his wife as his backbone.