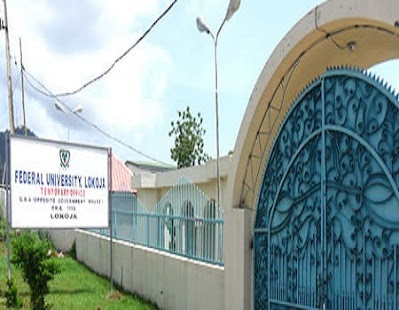 As the tenure of the current Vice-Chancellor, Federal University, Lokoja, Professor Angela  Freeman Miri expires in February 2021 the issue of who becomes her successor has become a subject of discussion among staff and students of the institution.

Already, no fewer than 80 professors had applied for the plum position of the vice-chancellor of the institution, according to the Senate and Governing Council of the university.

Addressing newsmen in Abuja, both the Senate and Governing Council of the university disclosed that it had commenced the processes of selecting a replacement to the outgoing vice- chancellor.

Pro-Chancellor and Chairman of the Governing Council of the university, Senator Chris Adighije, said the process to appoint a new vice-chancellor had commenced with a committee for selection already put in place.


He revealed that the successor to the vice-chancellor would be announced early in December.

Adighije, who promised to ensure absolute transparency in the selection process, said the council would only settle for the best among the 80 names as it aimed to put the university in a position that would make it  compete favourably and catch up with the existing ones.