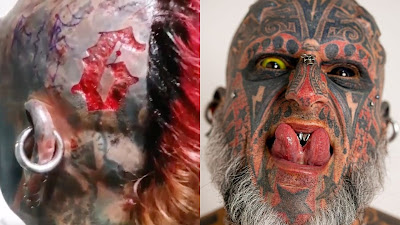 A tattoo and body modification-obsessed man has undergone yet another procedure - this time opting to have the number six carved into his head.

Victor Hugo Peralta Rodriguez, who goes by @victor-h-peralta on Instagram, has been tattooed by more than 80 artists around the world and is covered from head to toe in unique designs.

Despite having hundreds of ink and body modifications, Victor, who is originally from Uruguay and now lives in Argentina with his partner Gaby, recently underwent his latest change - getting the number six cut into his head by removing the tissue and engraving it into the skin.

But Victor insists it holds no religious meaning for him - but admits he is doing it to spite religious people.


"The number six is a part of what will be the complete piece 666, this will have to do with the number of the beast," he said. 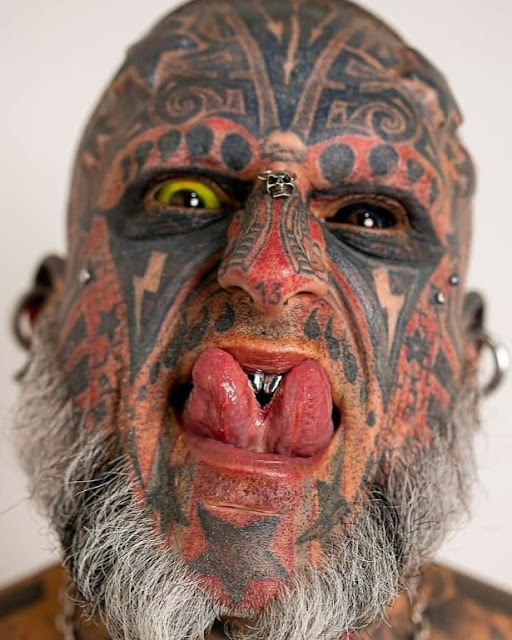 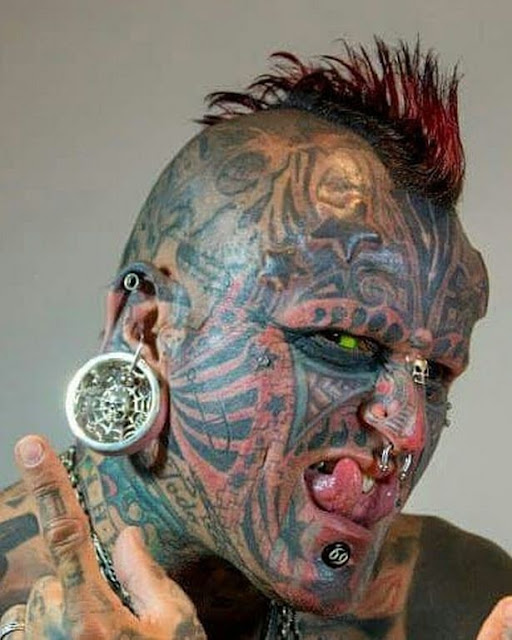 "The number six only, for me, has no meaning. I do the three six because I hate religious people and what they do doesn't interest me, for that reason I do it out of repudiation of the church.

"It was done by a colleague and friend here in Buenos Aires Argentina at my local Querubin Tattoo Studio.

"The artist, Frozz Viraca, is dedicated to body modification and he gave me this procedure.

"Performing one of the sixes took about an hour of work and due to a question of schedules, it could not be completed in a single session.

"The second and last session will be held shortly to complete the work." 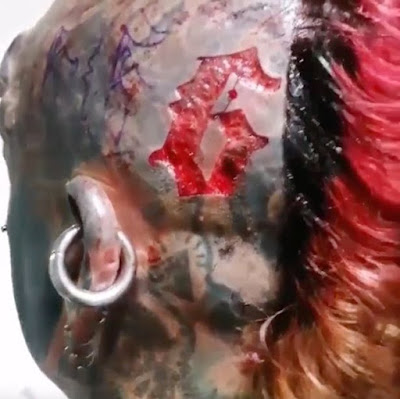 Victor explained that the procedure was performed under local anaesthesia but said he still felt pain at times as his tissue was removed.

Victor himself has been a tattoo artist for 26 years. 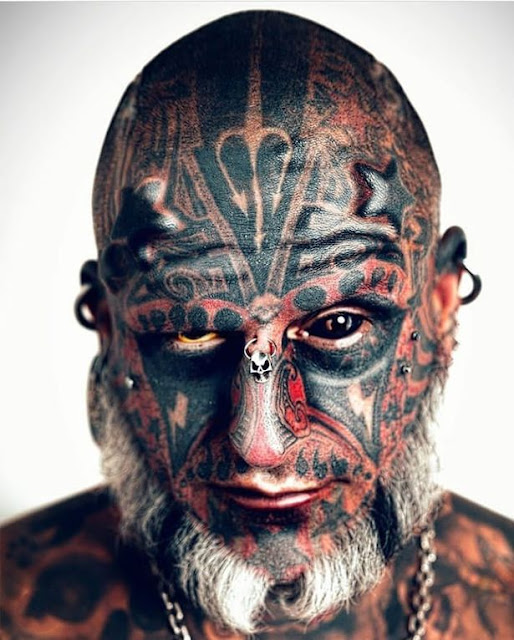 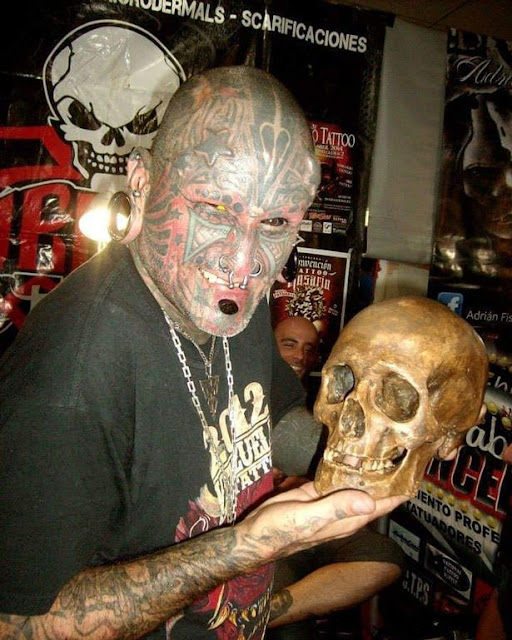 Talking about his love of tattoos, he said: "From a very young age, I was attracted to colourful art and at the age of 13, I got my first tattoo, which was the word f*** on the fingers of my left hand, and I did it myself.

"Since then, I've never stopped tattooing myself, and today at 50 years old I have 95% of my body tattooed including my tongue and genitals." 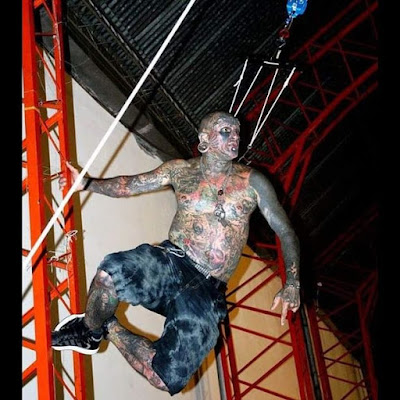