Weeks After Wizkid Called Him An Animal, Reekado Banks Set To Drop You ''You Dey Mad” Song 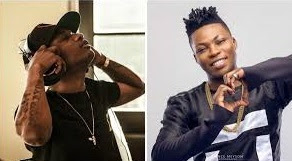 Lmao, weeks after Wizkid called him an animal, Reekado Banks is set to drop a new single ''you dey mad''.

We all know, he is a lover boy and hardly drops diss songs. While announcing the date for the release song, the singer said we are already going through alot and anyone that wnats to add to our problems can literally shut up.

He also says it is a timely song because it can serve as a response while laughing out loud. His fans got the memo and immediately saw it as a reply to Wizkid.

Recall Wizkid had called the singer an animal when he released a song that features star boy during the now suspended #EndSARS protest. Wizkid had said it was a wrong time for the song to be released and called him an animal. I guess fingers crossed till next week Friday, November 20th to listen to Reeks response...


“You dey mad” is a timely song because it can serve as a response to external pressure and unsolicited opinion. We are dealing with a lot already, anyone that wants to add to our problems can literally shut up right? They are mad, U DEY MAD”, he wrote while announcing the release date of the song. 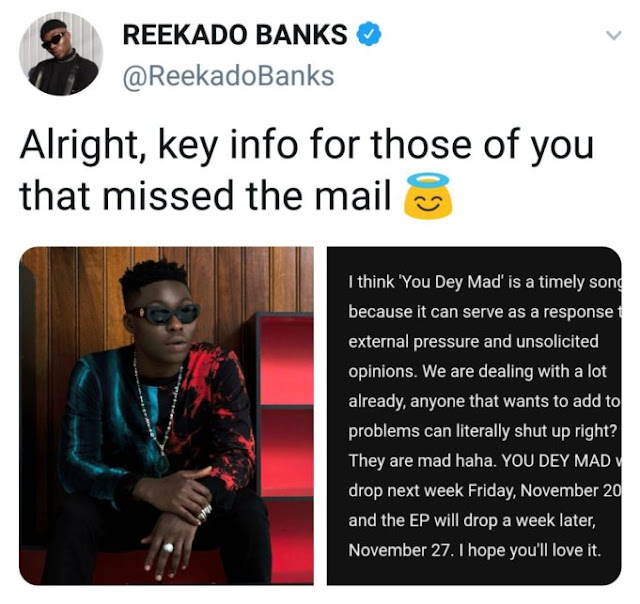 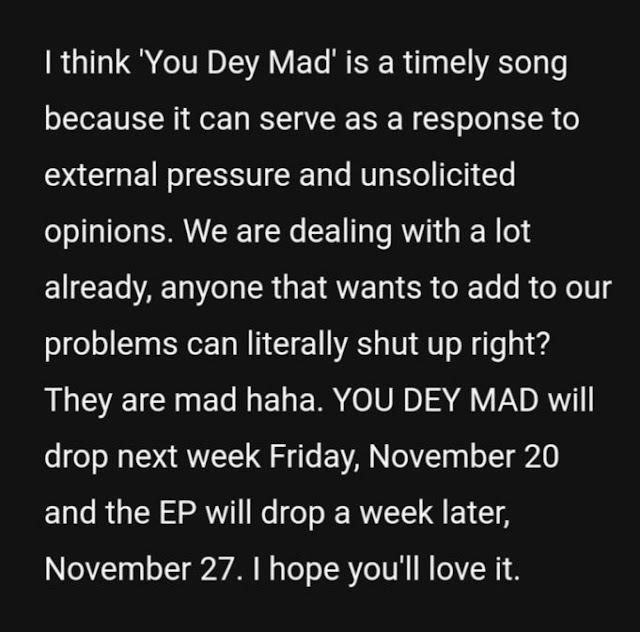