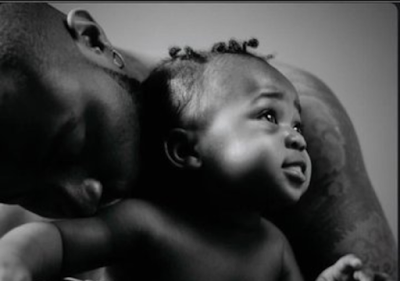 The music star who had earlier dropped the tracklist for the album took to his social media page in the early hours of Friday to release the new project.

The 17-track project is coming a year after he dropped A Good Time album in 2019.

The tracks in the new project include ‘Fem’, ‘Jowo’, ‘Something fishy’, ‘Heaven’, ‘Very Special’, ‘Holy Ground’, ‘The Best’, ‘Shopping Spree’ and ‘Sunlight’.

The singer had earlier scheduled the project’s release for July but failed to meet the deadline and consequently announced a new date.