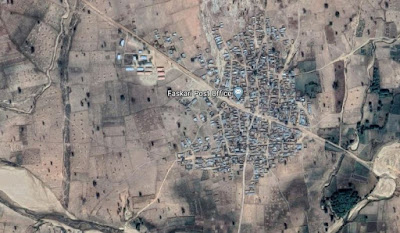 Dan-Aji community of Faskari local government area of Katsina state, where 26 girls were abducted and recently released by bandits, said it paid ransom to secure their freedom.

The village head of Dan-Aji, Lawal Dogara, disclosed this to newsmen in Katsina on Monday.

“The governor of Zamfara state should stop claiming credit for the release of our women because we paid for their release,” he said.


Zamfara State Governor, Bello Matawalle, had previously claimed the freedom of the Katsina 26 was an outcome of dialogue with bandits.

The government claimed the girls were released into its custody without ransom paid, Matawalle’s spokesperson Zailani Bappa said in a press release.

“This is a testimony to our vision for engaging the bandits in peace dialogue. For those who believe we are wrong to dialogue with the bandits, the securing of these minors who are all girls, unhurt, is indeed, priceless,” he said receiving the girls earlier.