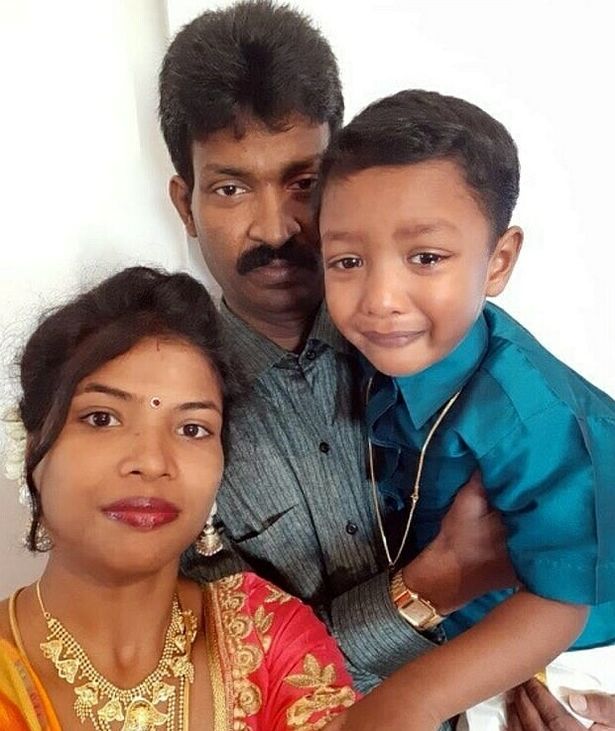 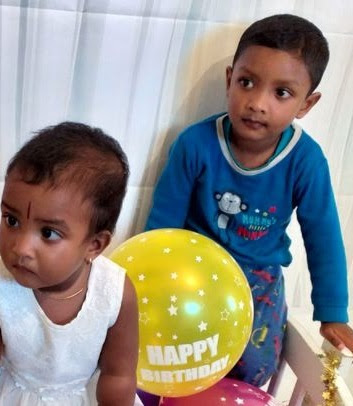 A depressed dad has admitted slitting the throats of his two young children during lockdown.

The children's mother, named locally as Nisa, was in the shower at the time of the killings and alerted police.

Pavinya was pronounced dead at the scene while Nigash was rushed to hospital in Whitechapel but he also died.

Their father was taken to hospital for treatment for knife wounds.


Upon being discharged, the shop worker was charged with murdering the children.

In a police interview, Nithiyakumar accepted he had killed his daughter and son with a knife.

He said he had been depressed and while working in a shop, customers had "upset him".

He had thought about killing himself, but considered it would "ruin the children's lives and they would go off the rails", a court previously heard.

On Thursday, the defendant appeared before Mrs Justice Cutts at the Old Bailey.

He pleaded guilty to two counts of manslaughter by diminished responsibility, which was accepted by the prosecution.

He will be sentenced later.

The children's mother wept in court as the defendant pleaded guilty to manslaughter but not guilty to murder.

She was supported by her sister, who was also tearful, and assisted by a Tamil interpreter.

He said the case was "on any view of the very greatest seriousness" and had been considered with great care by the prosecution.

"It is clear from the unanimous opinion of very experienced psychiatrists that this defendant was at the time of these offences suffering from a delusional disorder," Mr Atkinson said.

"It was one from which he had suffered for some time, for the best part of 10 years. with very little indication and very little treatment."

The prosecutor said it had been considered by one expert "remarkable he was able to function for as long as he did".

Mr Atkinson added: "It was clear it was that disorder that led him to kill his children."

The court heard Nithiyakumar has no previous history of violence.

There is no other explanation for his behaviour "other than that which he accepted he did", the lawyer said.

Mr Atkinson said: "In those circumstances the Crown took the view it is appropriate to accept the plea of manslaughter by reason of diminished responsibility."

He asked the murder charges be left on the court file.

Mrs Justice Cutts agreed and adjourned the sentencing until December 10.

She said she will consider a hospital order and whether Nithiyakumar poses a danger to the public at that hearing.

The judge told Nithiyakumar: "I'm not going to sentence you today. I need further information from the doctors and to hear from them evidence in person before I can decide what the appropriate sentence should be."

Nithiyakumar was sent back to the medium secure mental health centre in east London where he has been treated.

In May, at the funeral of her children, heartbroken mum Nisa reportedly buried them in a shared coffin with their favourite teddy bear.

A small funeral was held amid the coronavirus lockdown, with a burial ceremony at Greenford Park Ceremony in west London.

Nisa reportedly told them: "Don’t worry daughter, your brother will now guide you. Look after each other."

Nisa, who was aged 35 at the time, left photographs of Nigish and Pavinya at their graveside taken when they were babies, as that's how she wants them to be remembered, reports said.

The children's uncle, Gopala Krishnan, told the Daily Mail at the time: "It was a very sad day. We are devastated by what happened and are still trying to come to terms with it. None of this makes any sense."

She added that the "effects of this crime are reverberating throughout the local community" but reassured people that there was "no cause for the community to be fearful or alarmed".