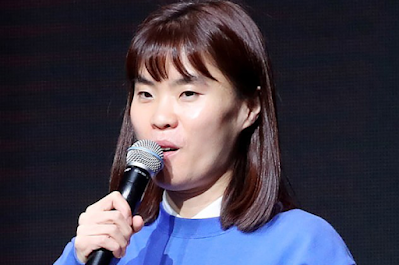 This is very sad. A prominent South Korean comedian has been found dead at her home in Seoul alongside her mother, according to local media.

The bodies of Park Ji-sun, 36, and her mother were found by police, Yonhap news agency reported.

Park's father contacted the police after the pair did not answer their phones.

Park was reportedly being treated for an unspecified illness and the Seoul Shinmun newspaper cited a police officer as saying there were 'no signs of outside intrusion or murder'.

The exact causes of death are unknown but police suspect the comedian and her mother have taken their own lives.