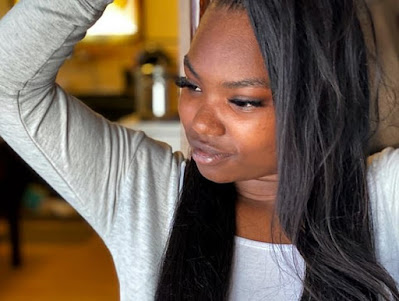 A pregnant teen was killed after two drivers boxed in the car she was driving Wednesday in Berkeley, Calif., and almost two dozen gunshots were fired from one of the cars.

Sereinat'e Henderson, 19, was driving along Prince St. near Malcolm X Elementary in South Berkeley with her mother beside her, and her sister, brother, and young son in the backseat.

Suddenly, two other drivers boxed in her car, her mother, Salima Wyrick said.


Twenty-two bullets hit the car, she said, and one of them struck Henderson in the head.

The rest of her family escaped the drive-by without being shot. 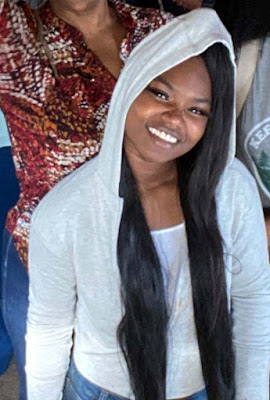 Henderson was taken to Highland Hospital in Oakland, where she died.

Mourners lit candles as family remembered the teen, who died two months pregnant and the mother of a nine month old.

Always make you smile, always happy to see you,' Henderson's cousin Rainie Wooten said. 'Always wanted to be around and have fun. She was a young girl.'

A woman who called herself K. said she was Henderson's mother-in-law, and that her son and Henderson met when they were 14. They were expecting their second child when the young mother was gunned down, she said.

'She was a little thing but she had the biggest spirit,' said K. 'It just doesn't make sense.

'She just had her ultrasound yesterday.'

Police have made no arrests and are seeking suspects - and a motive - in the shooting.

Henderson was the fifth person to die from gun violence in Berkeley so far this year.