So Chilling! Man Kills His Dad, Mum, Sister And Grandma So They Won't Find Out He Dropped Out Of University 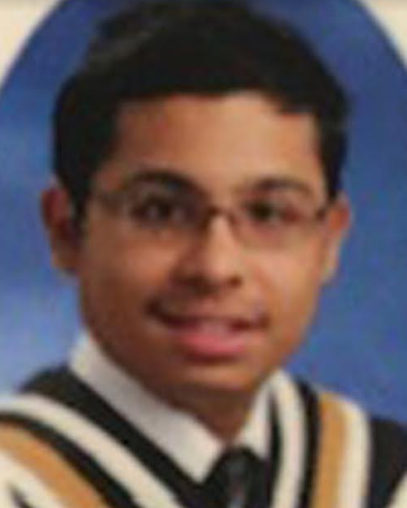 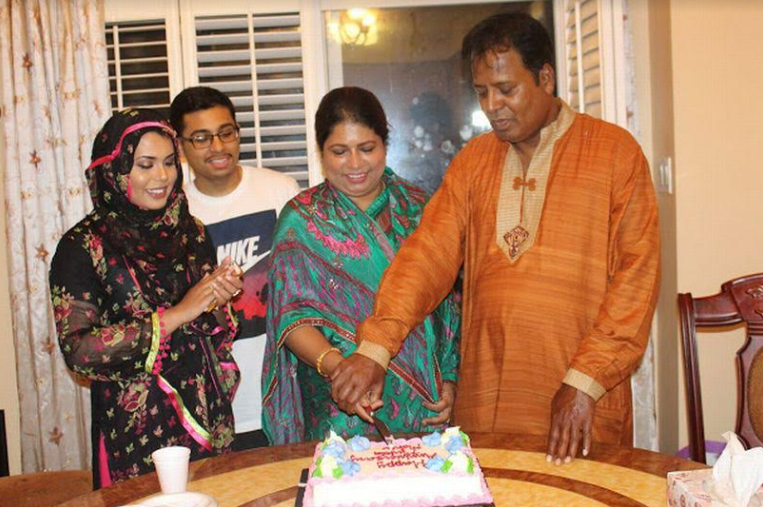 A man murdered four members of his family to stop them finding out he was living a double life.

The 24-year-old from Markham in Canada, murdered them the day before they believed he would graduate from York University with an engineering degree.

But in reality he had dropped out of the course due to failing grades and was spending his days at a local shopping mall, gym and playing video games at the family home.


After the murders he sent text messages to online friends saying he had been “planning this for three years” and that while he was a “pathetic coward subhuman” his “shaking has stopped", a court heard.

His shocked pals alerted the police who found the bodies of all four victims at the family home.

Last month Zaman pleaded guilty to the second-degree murder of his mum and first-degree murders of his grandma, sister and dad.

He told police he killed his mum first at around 3pm on July 27 and his grandma an hour later.

Both had their throats cut.

Zaman then “sat around playing video games and napping” as he waited for his sister and dad to return home from work.

Crown attorney Kevin Stewart told the virtual court on Monday that autopsies showed they had both been hit on the head, possibly with a crowbar, before Zaman cut their throats as they lay on the floor.

He told the court: “These were horrible, monstrous, brutal killings. They took place in the family home.

“To have them killed, and to have their own flesh and blood responsible for these killings is beyond comprehension.”

Zaman, who is in Central East Correctional Centre in Lindsay, appeared at the hearing via zoom.

After a mask-wearing guard unmuted the microphone he said he would like to respond to Superior Court Justice Michelle Fuerst’s invitation to address the court.

He said: “I’m not sure who this going to reach, but I would like to just apologize to anyone I have impacted negatively with my actions and especially to the people who knew my family, and friends and loved ones who I know could never see something like this from me happening. I’m sorry.”

Each count of murder carries an automatic life sentence but when an offender is convicted of multiple murders it is up to a judge to determine whether the periods of parole eligibility will count concurrently or consecutively.

Zaman could face a parole ineligibility period of 100 years.

Zaman will be sentenced on November 2.