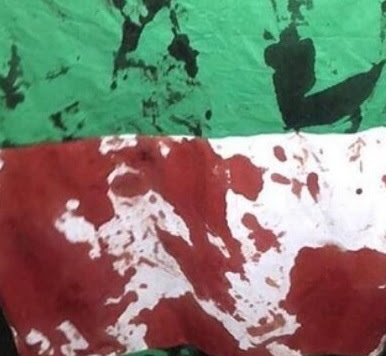 Ayo Makun professionally called AY has said that Celebrities should not be blamed for the death of #EndSARS protesters.

The comedian said this as he reacted to controversies trailing the death of protesters who lost their lives during and after the #EndSARS protest.

AY said passing the blames on celebrities is not appropriate as a response to the death of those who died during the protest.

He urged protesters to remain focused on the goals of the protest and be less concerned about any distractions even as they mourned fallen protesters.

Last Tuesday, the protest against police brutality, which opposed the now-disbanded SARS, turned bloody after men in military uniform shot at protesters in Lekki, Lagos.