Cristiano Ronaldo's Sister, Katia Implies He Is Not Covid-19 Positive In Astonishing Rant 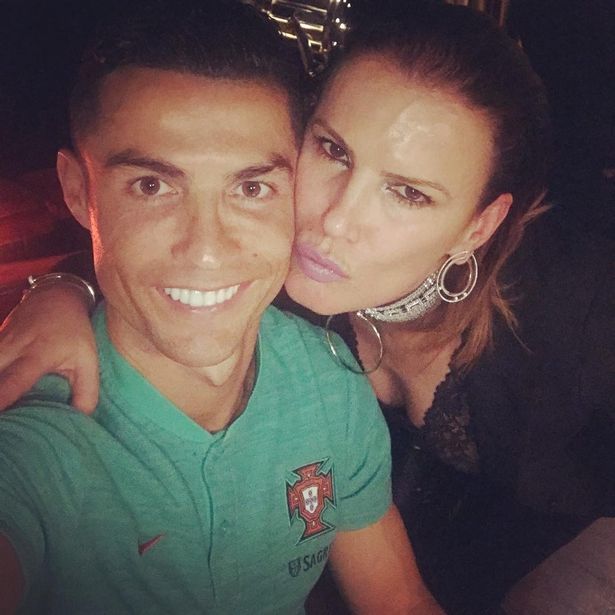 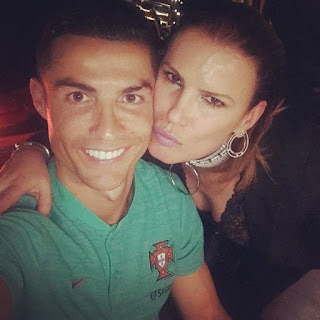 Cristiano Ronaldo’s sister Katia has appeared to rubbish his coronavirus positive in a bizarre rant shared by the siblings’ mum.

The Brazilian-based social media influencer also dubbed her footballer brother a “prophet from God” in her attack.

She vented her rage after it emerged the 35-year-old Juventus forward had asked another lab to test him for Covid after two positives at the laboratory the Portuguese FA use.

Another non-lab test after his first positive is said to have come back inconclusive.


The five-time Ballon d'Or winner is heading to Italy to self-isolate there following his coronavirus positive.

He is due to leave on a private medicalised plane. Local reports say he will leave from Tires Airport in Cascais near Lisbon at 1.35pm local time.

He is expected to be taken to the airport from the Portuguese training camp base in Oeiras by ambulance although there has not been any official comment yet.

Mystery surrounds the way in which Cristiano was infected because he has spent most of the last 10 days with his Portuguese squad teammates.

And  Katia, who first made a name for herself as a singer before falling in love with a Brazilian and moving to his homeland, showed her discontent by claiming: “If Cristiano Ronaldo has to wake the world up, I have to say he really is a prophet from God. Thank you.

“I think thousands of people will believe in the pandemia, in the tests and in the measures that have been taken, just like me.

“The biggest fraud I’ve seen since I was born.

“Today I read a phrase which I stand up to applaud, namely ‘Enough of a world of puppets.'

“Please, someone, open your eyes.”

Her social media rant was immediately shared by her mum Dolores, who had travelled to Lisbon for a family reunion that Cristiano missed out after he tested positive for Covid.