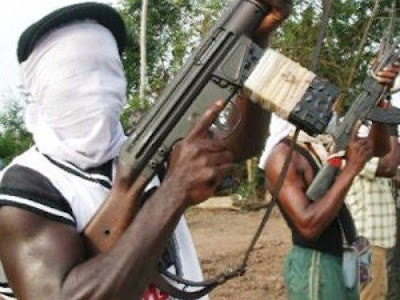 The village head was killed in the early hours of Sunday when the gunmen broke into his residence.

His son, Suleiman Musa, who is also the village head of Rafin Rogo, confirmed the development to The Nation.

He said his father was shot four times by the attackers.


According to him: “The gunmen invaded the Sarki’s house around 2:00am on Sunday. They operated without any resistance and they killed him at exactly 2:30am.

“They scaled the fence to access the compound after which they broke into the house and brought him out to his outer lounge where they shot him.

He said the local government council has deployed security personnel to the area and assured the perpetrators will be brought to book to face the wrath of the law.

He urged people of the area to report any suspicious movement to the concerned authorities for prompt action.

The late village head was buried Sunday morning according to Islamic rites.