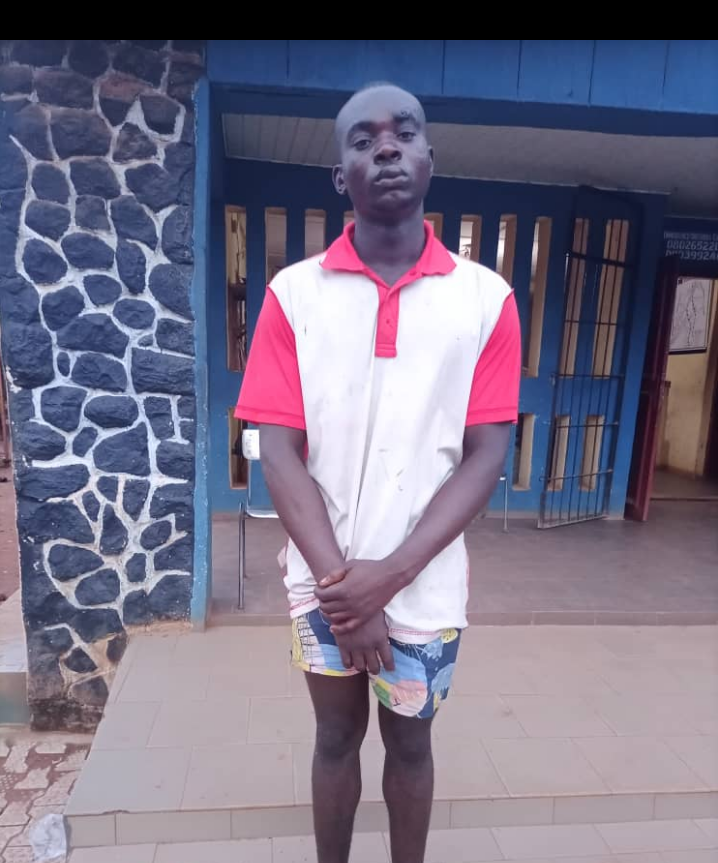 It was gathered that trouble began when the landlord confronted Onyemachi for always bringing women into the house.

A source, who spoke on condition of anonymity said, “Not comfortable with that, Onyemachi went into the house and came out with a knife and attacked the landlord. In the process, he stabbed Oyiboka in the back.

“Before people could come to rescue him, the landlord was already on the floor with blood all over his body. He was rushed to a nearby hospital, where he died. The police later came and arrested Onyemachi and some others.”


The police spokesperson in the state, Haruna Mohammed, confirmed the incident, stating that it happened around 3am on Wednesday

Mohammed said, “There was a report of the alleged murder of a landlord, one Nonso Umeadi Oyiboka, aged 35, of Ogidi Ani-Etiti in the Idemili North LGA of Anambra State by his tenant, one Onyemachi Mmaju, 21, of the same address.

“Following the report, police operatives attached to the Ogidi Division, led by the DPO, Ekuri Remigius, visited the scene and rushed the victim, who was found in a pool of his own blood, to the Iyi Enu Mission Hospital, Ogidi, for medical attention, where he was pronounced dead by the medical doctor on duty. The corpse was deposited in the hospital’s mortuary for autopsy.

“A careful observation of the deceased’s body revealed stab wound on his back, while a blood-stained knife allegedly used in perpetrating the act was recovered as exhibit from the scene.

“Preliminary investigation revealed that the deceased allegedly had a minor quarrel with the suspect over the bringing of too many women into the compound, and this eventually led to a scuffle, which resulted in the deceased being stabbed to death.”

Mohammed said the Commissioner of Police in the state, John Abang, had ordered that the case be transferred to the State Criminal Investigation Department for discreet investigation.

He added that the suspect would be charged after the conclusion of investigation.