Just In: Kidnappers Free Family Of Bauchi Lawmaker Who They Murdered At His Home 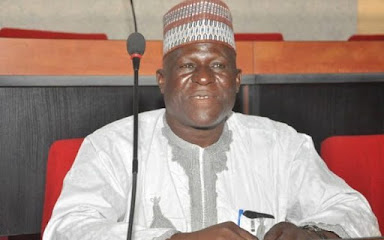 The family of slain Bauchi lawmaker, Hon. Musa Mante Baraza, has regained freedom after spending five days in kidnappers’ den.Recall Mante’s wives, Rashida Musa Mante 40, Rahina Musa Mante 35 and his one- year old daughter Fausar Musa Mante were abducted by gunmen after killing him at his residence last Thursday in Dass Local Government Area of Bauchi.Confirming their release to The Nation on telephone, Police Public Relations Officer (PPRO) of the Bauchi Command, Ahmed Wakili said: ” They were rescued yesterday around 11pm by the police, no ransom was paid. Immediately they were rescued they were taken straight to teaching hospital in Bauchi.“They were admitted there for medical attention and no suspects were arrested yet. I will give you further details later.”