13-year-old Girl R.a.p.e.d And Strangled To Death By Men In India 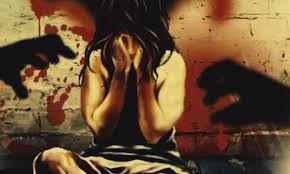 A 13-year-old girl has been r3ped and strangled to death in Uttar Pradesh’s Lakhimpur Kheri district, following which two men have been arrested.Police said the incident took place on Friday, under the Isanagar police station limits. The post-mortem report has confirmed that the teenager was r3ped and was killed by strangulation, they said.According to reports, the girl went to the family’s field on Friday afternoon but did not return home later that evening. Her parents and relatives started looking for her and near the sugarcane field, they noticed some marks that suggested she may have been dragged somewhere. Following these marks, the family members discovered the girl’s body, the police said. 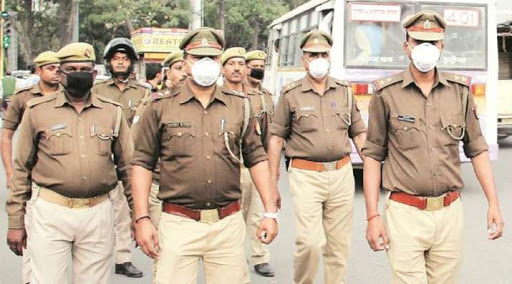 Deputy superintendent of police (DSP), Dhaurahra, Abhishek Pratap along with Isanagar police officials conducted preliminary investigations, which led to the arrest of two men on Friday night.“On the complaint by the deceased’s father, two youths identified as Sanjay and Santosh have been arrested,” DSP Pratap told news agency PTI.An FIR has been registered under relevant sections of the Indian Penal Code besides the Protection of Children from Sexual Offences Act and the SC/ST Act, he said.Pratap said reports that the girl was brutalised were not true. Earlier, there were reports about injuries to the girl’s eyes and tongue. However, the post-mortem conducted by a panel of doctors showed no such thing, he said.“The post-mortem report stated the cause of the girl’s death was strangulation after r3pe,” he said.