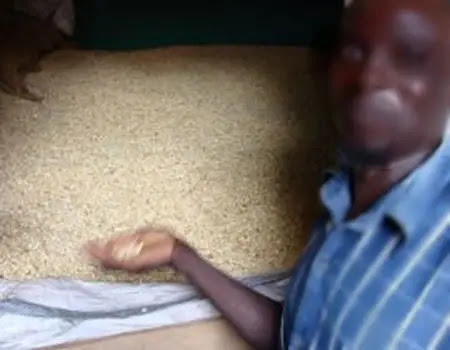 Suspected food poisoning has killed seven (7) members of the same family at Auki village of Bungudu Local Government Area of Zamfara State and the husband has developed a psychiatric disorder as a result of the death.An eye witness, Mohammed Musa told Tribune Online that the seven family members, consisting of five children and two housewives, died on Wednesday after they ate food prepared with corn.He stated that the incident occurred on Tuesday night when one among the late wives prepared corn food (Tuwon Masara), “after they ate the food, they started to develop stomach pains, three died instantly while four persons were taken to General Hospital, Bungudu where they were also pronounced dead”.At Bungudu General Hospital, it was confirmed by the Doctor on duty that the deceased died of food poisoning.Meanwhile, the husband of the deceased family, Mallam Hassan lawali who was not in the house when the wife finished the meal escaped death.Tribune Online gathered that Mallam Hassan has now developed a psychiatric disorder as his two wives and five children had perished as a result of food poisoning.It was further gathered that the husband could neither speak nor eat as at the time of filing this report.