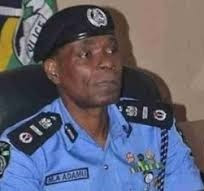 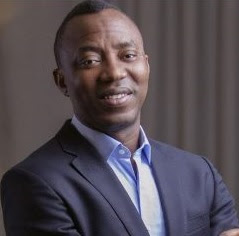 The Inspector-General of Police, Mohammed Adamu, has described as false a media report accusing him of illegally raising funds to build a police training school in Nasarawa State.Denying the August 3, 2020 report published by SaharaReporters, the IG, through his lawyer, Dr Alex Izinyon (SAN), threatened to file a N10bn suit against the online platform and its publisher, Mr Omoyele Sowore. Titled, ‘Re: Defamatory publication against Mr Mohammed Abubakar Adamu, NPM, mni (current Inspector-General of Police): Demand for retraction and unequivocal apology’, Izinyon, in the August 6, 2020 pre-action letter addressed to the United States of America address of SaharaReporters and Sowore, also threatened to file a criminal complaint against them with relevant government agencies.Izinyon said the IG had given SaharaReporters and Sowore only seven days to tender “a written and unequivocal retraction with an apology carried with the same prominence on their platform and three national dailies,” failing which he would head for court.Izinyon stated in the letter, “Our client hastened to inform you that these defamatory words in your said publications are farrago of lies, concoctions all calculated by you to bring our client to the lowest contempt as they are a product of you and your online publication to achieve your premeditated blackmail, dubious and diabolical ends. “We would not waste our energy here but reserve it for the appropriate time.”