A locksmith who was in a coma for three weeks battling coronavirus awoke to be told his mother and her partner had both succumbed to the illness. Scott Miller, 43, was rushed to intensive care at the Edinburgh Royal Infirmary with the virus and was placed in an induced coma, unaware his mother Norma, 76, was dying upstairs in the same hospital. Norma passed away and a week later her partner, 69, also died of coronavirus. Doctor's were unsure that Scott would survive but when he did manage to pull through, he was greeted with the tragic news of his mother's passing.Scott had realised his mother was ill when she had a fall on March 21 and was unable to get back up.She tested positive for coronavirus at hospital, the BBC reports, and Scott was allowed to see her on the ward, though he says that he was so ill at the time that he doesn't remember any of it.  Describing the moment he woke up after his coma, Scott said: 'When I came round, I just had a gut feeling that something had happened to mum and when the nurse told me it was just disbelief and shock. It was very hard.' 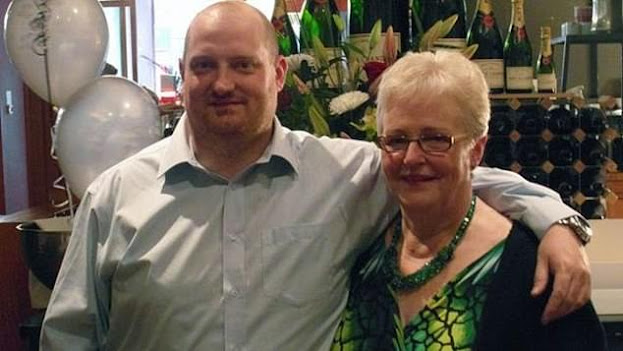 Scott, a self-employed locksmith, weighed 22 stone before he fell ill.Since then, he has lost 3.5 stone and even learned to walk again, going to the gym three times a week and playing hockey.He has warned people in Scotland to not drop their guard against the virus.  He said: 'People need to understand it's a real killer, I don't think people are really taking it seriously.' 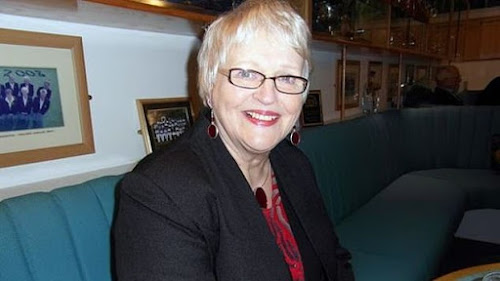