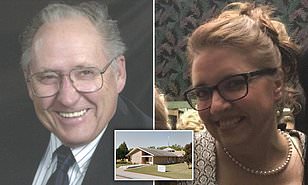 A funeral service for a beloved husband, father and grandfather in rural Minnesota has turned into a coronavirus 'superspreader' event where 30 grieving family members contracted the virus. Some 50 relatives and close family friends of 78-year-old Francis Perreault gathered at St. Francis Xavier Catholic Church in Lake Park on July 12-13 to celebrate his life.Yet despite wearing face masks and taking precautions, 30 attendees came down with Covid-19, including five who were hospitalized.'We tried to do everything right, but of course when you're grieving, you let your guard down,' Stephanie Schindler, Perreault's daughter, told Minneapolis Star Tribune. 'One of my friends that got sick was wearing a mask the whole time. But of course when you're crying, you're going to be rubbing your face.' Schindler said several of those hospitalized have since been released. She said the positive tests have brought home the reality that COVID-19 is a threat even in places that are sparsely populated, including Becker County. 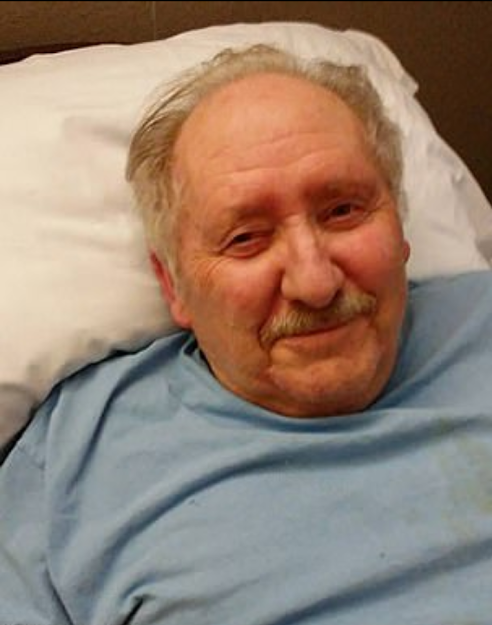 'I think in a rural area, you have to be aware that if you have people coming from out of state or even interstate — places different from your own home — you are going to share that space and the germs are gonna fly,' she said. 'I just have to caution people about — please be careful. Even in this rural area, thre is still COVID.'Perreault passed away on July 4 after battling Parkinson's disease and suffering multiple strokes. He and his wife of 56 years, Ann, raised a large family, including their four grown children, a dozen grandchildren and a great-grandchild. His daughter Stephanie described her father as a wonderful and upstanding man. 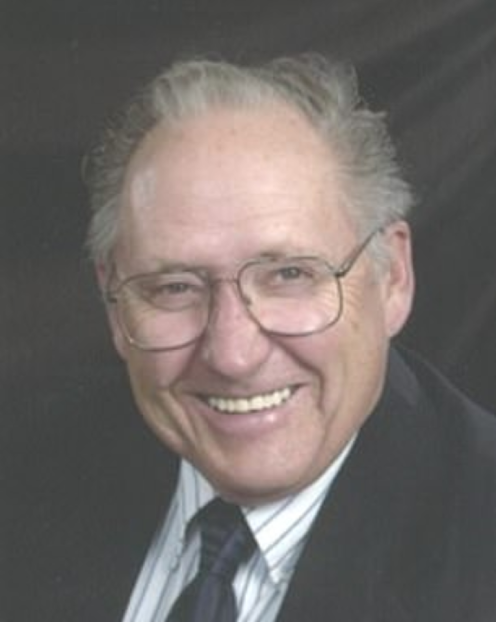 So when it came time for his memorial service, dozens of relatives and loved ones accepted the invitation and arrived from all across Minnesota and even out of state to pay their final respects.Schindler said the attendees acted responsibly during the service by wearing masks and keeping their distance from one another, but they became more lax afterward, as people cried, hugged and held hands.Schindler's close friend Kathleen Keene, who traveled from Fargo, North Dakota, for the funeral, told Pioneer Press that people took off their masks and arranged chairs to sit together during a social gathering after the burial where coffee and doughnuts were served. The first call about an attendee falling ill came just days later. More soon followed.Schindler herself said she was not feeling well, but initially she attributed her state to exhaustion caused by planning her father's funeral.As her condition worsened, the married mom-of-two went to get tested for COVID-19 and was diagnosed with the virus, along with her mother, her husband and her eldest daughter. But while their symptoms were mild, other funeral guests were less fortunate. Schindler said her sister-in-law, her brother, two aunts and an uncle were all hospitalized in different states. 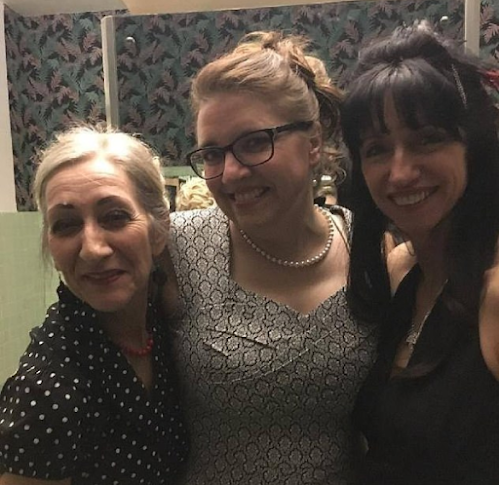 Keene, Schindler's friend of 40 years from North Dakota, and her husband, Karl, both tested positive for the virus in Fargo. For more than two weeks, Kathleen and Karl have been battling COVID-19, which has taken a heavy toll on both.'Take it seriously. It's real,' Keene wrote on Facebook last week. 'I do not wish this on anyone. This is the worst virus I've ever had. Yes, some people get it mildly. Not me. I have a fever everyday, chills, some nausea, loss of taste and smell, body aches, joint pain, headaches, extreme fatigue, diarrhea almost everyday, abdominal pain, no appetite, tingly feet and body, woozy at times, brain fog, stabby foot pain, chest pain, random stabby body pains, muscle pains, cough, congestion which led to pneumonia, red eyes, crying everyday, and just plain done with this.'Keene said she has been largely in self-isolation since March and knew she was taking a chance when she decided to attend the funeral and embrace other guests during the coffee social, where she said restrictions 'fell apart.' 'I don't blame them,' she said of her fellow guests. 'I blame the blatant disregard for this pandemic, the egotistical, prideful, and conspiratorial minded folks who just can't seem to take this seriously.'