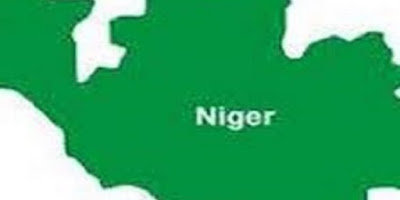 Workers in Niger State have issued a seven-day ultimatum over payment of 70 per cent salary.(Wapbaze_Copyright)

The government’s decision to reduce salaries workers by due to what it termed shortfall in the FAAC allocation.(Wapbaze_Copyright)

But the workers insisted they would rather go hungry than receive pay cut.(Wapbaze_Copyright)


Last Thursday and Friday, the Government went ahead to pay 70 per cent of the workers’ salaries.(Wapbaze_Copyright)

Tanimu expressed disappointment with the development, vowing they will embark on a three-day warning strike after expiration of the ultimatum to press home their demands.(Wapbaze_Copyright)

Muye, on his part, described government’s action as illegal and unacceptable, lamenting with 30 per cent salary slash, most Civil Servants will be left with nothing to take home after bank deduction and settlement of loans.