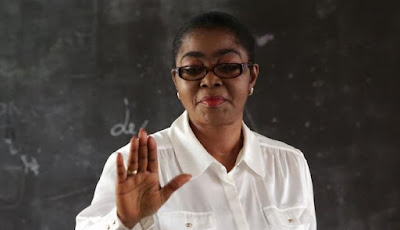 Former Defense Minister of Gabon, Rose Christiane Ossouka Raponda has been promoted to Prime Minister, making her the first woman to hold the role in Gabon's history.(Wapbaze_Copyright)

Oussouka Raponda was promoted from her role as defense minister and takes over from Julien Nkoghe Bekale, who held the role from January 2019. Bekale stepped down from his role earlier in the day.(Wapbaze_Copyright) 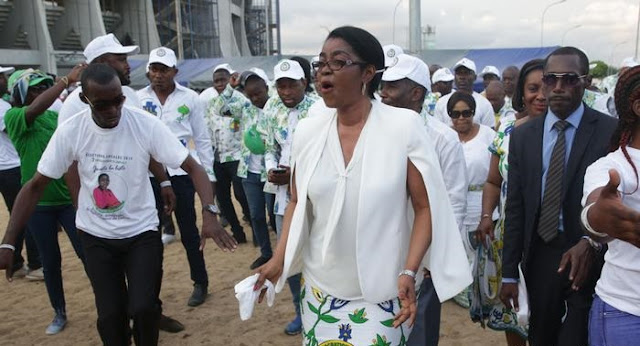 This is not the first time that she has shaken up Gabonese politics. After serving as budget minister eight years ago, she became the first woman to be elected mayor of the capital Libreville in 2014 as a candidate for Bongo's Gabonese Democratic Party (PDG).(Wapbaze_Copyright)