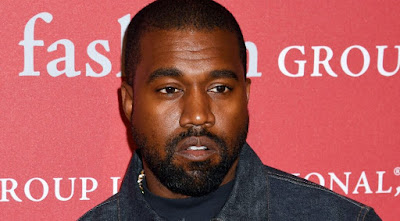 Kanye West has deleted a tweet that shared his pro-life stance and replaced it with a series of unseen photos of his children.(Wapbaze_Copyright)

The 43-year-old billionaire rapper has been more active on his social media in recent days after he announced his intention to run for the US presidency.(Wapbaze_Copyright)

There had been a strong backlash to his anti-abortion stance, which conflicts with the views of his wife, Kim Kardashian.(Wapbaze_Copyright)

Kanye had tweeted a screenshot of a Google search which read, "what does a 6 month fetus look like?"


The tweet contained images of foetuses which he captioned with: "These souls deserve to live."

An hour after posting it, the tweet was deleted after a number of people hit out at the rapper over his stance.(Wapbaze_Copyright)

It was replaced on his Twitter timeline with unseen photos of his four children - Chicago, North, Saint and Psalm.(Wapbaze_Copyright) 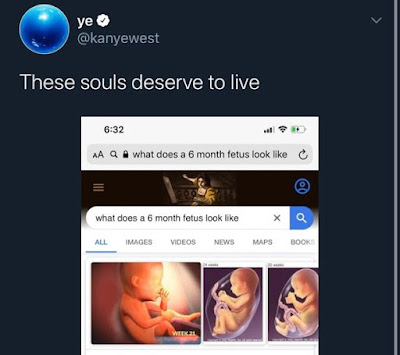 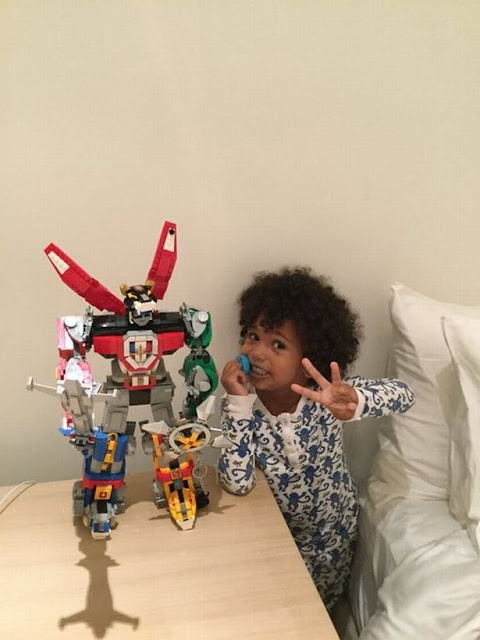 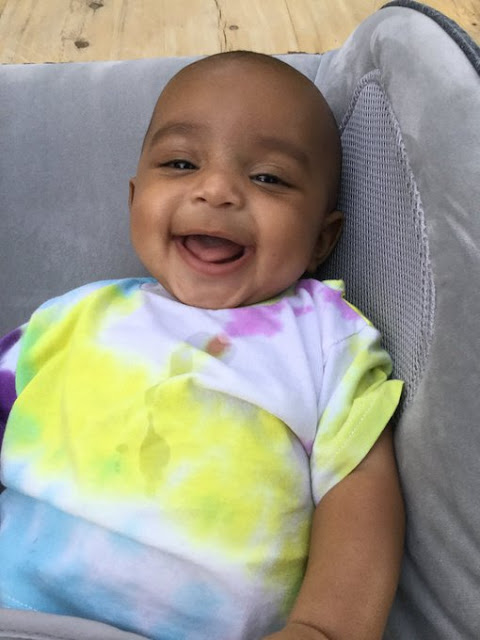