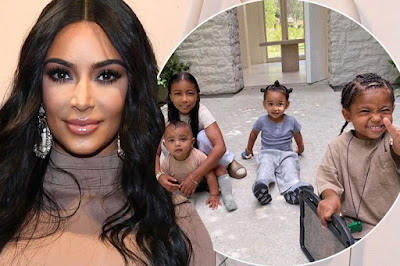 Kim Kardashian has reportedly told pals she would like to adopt her fifth child.(Wapbaze_Copyright)

It's claimed the broody businesswoman has babies on the brain and this time she's confided in pals she wants to adopt.(Wapbaze_Copyright)

Kim enlisted the help of a surrogate for her two youngest children Chicago and Psalm.(Wapbaze_Copyright)


But it appeared the Keeping Up With The Kardashian leading lady has plans to adopt fifth time round.(Wapbaze_Copyright)

Now in lockdown, the Instagram sensation has reportedly been doing research into adopting a baby. 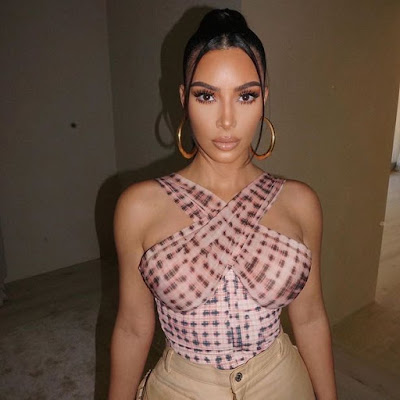 Having already got two boys and two girls, it's said Kim doesn't have a preference on which gender she welcomes into her family.(Wapbaze_Copyright)

She may be one of the most famous reality stars in the world but it's believed the TV sensation will keep a low-profile about the adoption. 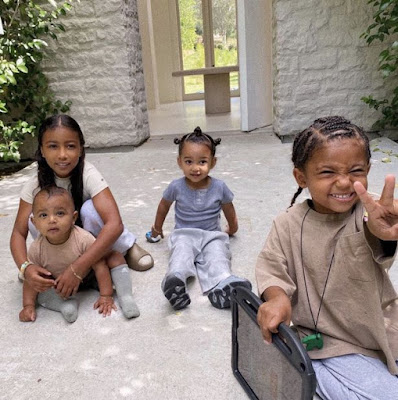 A source told Heat magazine : "Kim is dead set on adopting. She's done some research and wants to make it happen this year or early 2021. There's no real preference in terms of gender- she's more interested in giving a home to a child in need.(Wapbaze_Copyright)

"Kim wants to do the whole thing in a low-key manner. She may decide to subtly address it on the TV show but she's past the point of wanting to publicise every intimate aspect of her life. Especially with things the way they are in her marriage."