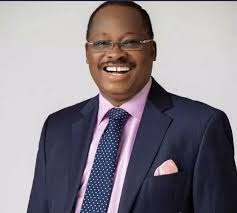 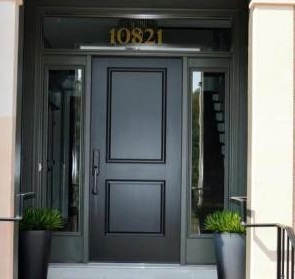 The residential building located at 10821 Symphony Park Drive, which attracts an annual tax of $18,198 -- N7,060,824m --was purchased by Ajimobi during his second term in office as governor of the state in 2016.(Wapbaze_Copyright)

According to findings by SaharaReporters, the purchase of the house in America is in gross violation of the code of conduct laws of Nigeria, which forbids serving public officials from operating bank accounts and purchasing property outside the country.(Wapbaze_Copyright)


It was also gathered from sources at the Code of Conduct Bureau that the property was not listed among assets declared by the former Oyo governor until his tenure in office elapsed in 2019.(Wapbaze_Copyright)

Also, checks with top real estate players in the US indicated that the Maryland property of Ajimobi was now worth at least $1.6m -- N620,800,000m.(Wapbaze_Copyright)

The revelation comes days after Ajimobi died at the First Cardiology Hospital in Ikoyi, Lagos, as a result of Coronavirus complications.(Wapbaze_Copyright)