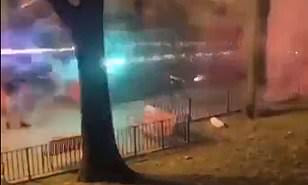 New Yorkers appear to be launching fireworks at one another in shocking footage that has been shared online.(Wapbaze_Copyright)

Two men were injured in separate incidents involving the explosives.(Wapbaze_Copyright)

A 33-year-old man was hit in Brooklyn and a teenager was struck in the chest in the Bronx. Both men were said to be in a critical condition.(Wapbaze_Copyright)

And there have already been more than 1,700 fireworks-related complaints through the first half of the month, including 455 on Sunday. That's up from fewer than 25 during the same period last year.(Wapbaze_Copyright)


Clips shared on Twitter show groups of people running through the streets, appearing to take aim at others with the devices.(Wapbaze_Copyright)

At one point a police patrol car passes as fireworks are lit and thrown. It is not know exactly where the footage taken or if any police action was taken.(Wapbaze_Copyright) 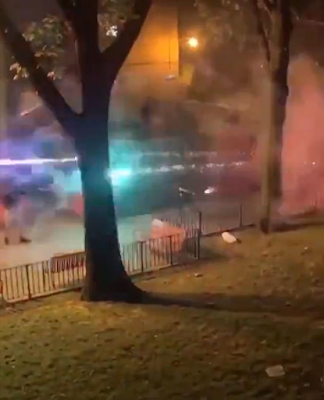 A spokesman for NYPD said: 'Incidents remain under investigation at this time.' 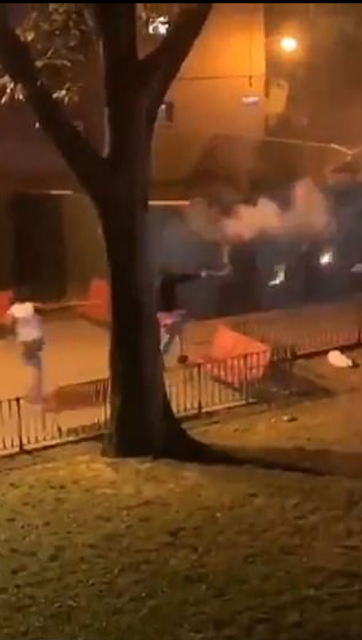 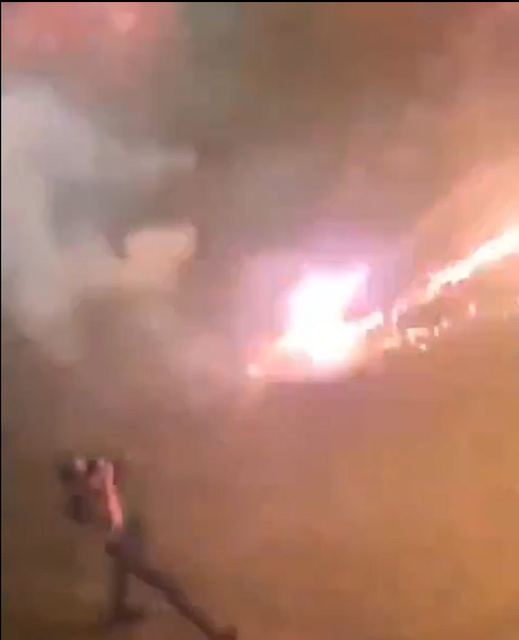 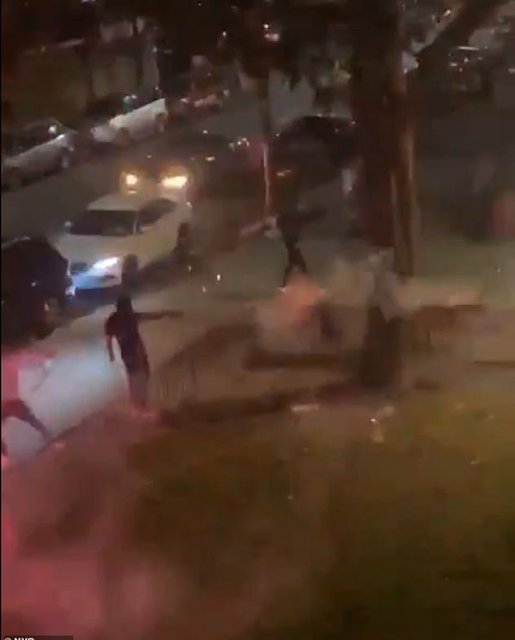