German Politician Dies After He Was Struck By Lightning While Peeing 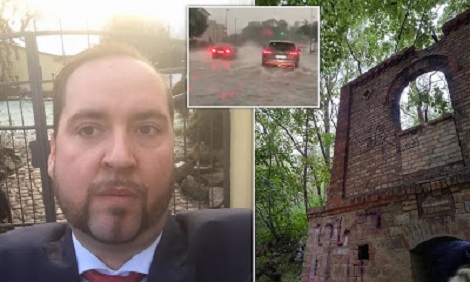 A German politician has died after he was hit by lightning whilst taking a wee outdoors in a storm.(Wapbaze_Copyright)

Local politician Nico K., 44, who belonged to the Christian Democratic Union Party and was a member of the local council, died in the tragic accident during a garden party in the village of Hoehnstedt in the northeastern German state of Saxony-Anhalt.(Wapbaze_Copyright)

Local media report a group of friends were having a barbecue in the area when Nico K. walked away to relieve himself.(Wapbaze_Copyright)

He was reportedly standing under a high-voltage power line when a lightning bolt struck him.(Wapbaze_Copyright)


Onlookers tried to revive the 44-year-old but he died at the scene.(Wapbaze_Copyright)

Police spokesperson Ralf Karlstedt said: "They tried to reanimate him, but it didn't work." 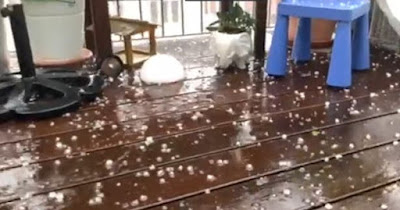 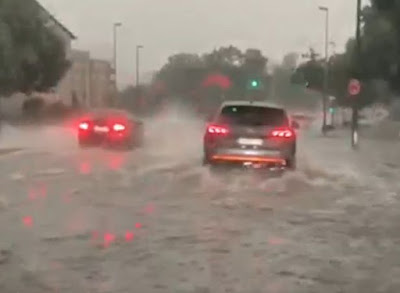