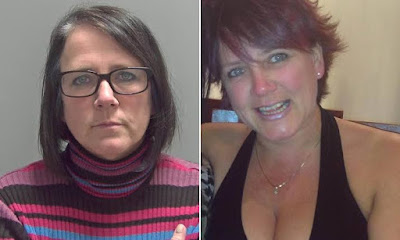 A woman splashed out on holidays and lingerie after stealing more than £80,000 from her elderly mum.

Karen Wakeling, 47, took the cash after being given power of attorney over her mother, who is in her 80s and has dementia.

The thefts funded her passion for shopping at Bravissimo which sells lingerie and swimwear “for women with bigger boobs”.

The cash, stolen over a ten-year period, was also used for a luxury car, beauty treatments, piercings, groceries, nights out, trips with friends and to pay off credit card bills.


Wakeling also used it to pay for her 40th birthday party at a hotel — and did not invite her mum.

She was found out when her brother moved in with their mum to care for her and he discovered that her account was frozen. 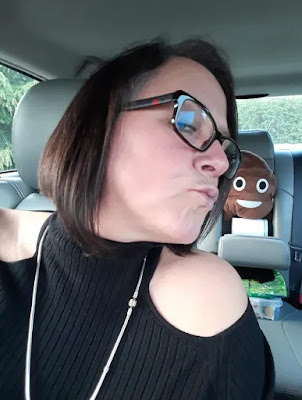 Wakeling claimed the cash she took was her “mum’s way of saying thank you” for caring for her.

Dudley Beal, defending, said she had not set out to “fleece her mother dry”.

The ex-Tesco worker denied fraud but a jury at Norwich crown court took just over an hour to find her guilty.

Judge Anthony Bate jailed her via Skype for the “substantial fraud”, which he said justified immediate imprisonment. 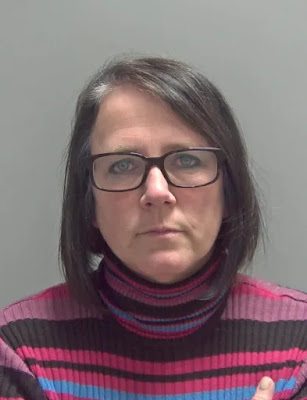 He told her she had “perpetuated a sustained, dishonest breach of trust and treated your mother’s bank account as your own to spend on yourself”.

Wakeling, of Hunstanton, Norfolk, got two years in jail.