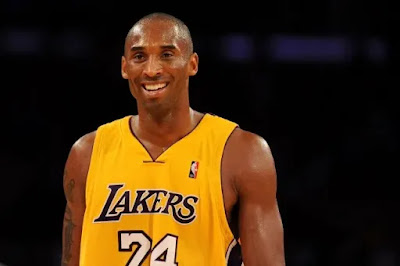 Kobe Bryant is set to receive an Emmy award for his work in ‘philanthropy, community building and inspiration’ following his tragic death in January.

The basketball star will be awarded the 72nd Los Angeles Area Emmy Governors Award which will take place during the ceremony in July. The award is given to an individual or company that has made an ‘outstanding, innovative and visionary achievement’ in the arts as well as contributing to the greater Los Angeles area.

Kobe was nominated by Spectrum SportsNet for his legacy of community building and inspiration which went far beyond his work as a Lakers player.

He had won five championships over his 20-year career and turned his hand to helping others once he retired, becoming an ambassador for women’s basketball, a mentor and advocate for local youth and helped raise awareness of the issue of homelessness in LA. The sports star died aged 41 in a helicopter crash in January alongside his 13-year-old daughter and seven others.