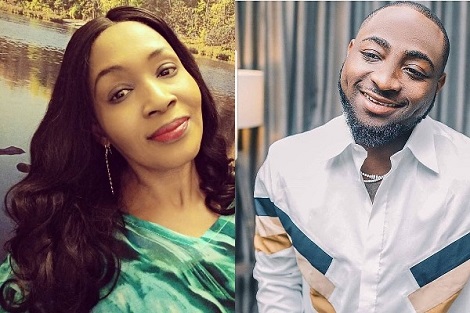 According to the unconfirmed reports, Davido blocked Larissa on social media to prevent her from getting access to him after denying the baby.

Nigerians woke up to the shocking news of an alleged 4th baby mama whom they believe her appearance will shake Chioma’s relationship with Davido.


Reactions by Nigerians on Twitter revealed that many are heartbroken and disappointed at Davido for cheating on Chioma if reports surrounding his supposed relationship with the UK lady is true.

Reacting to the news, Kemi Olunloyo has reposted her January tweet where she said the “Fall” singer did not have any plan to marry Chioma.

She wrote; “Chioma my lover~~Assurance by @davido 🙄Chioma dear, that’s all you’re going to be. Davido’s lover. Very DAFT Igbo girl. In a land where they don’t have kids out of wedlock.