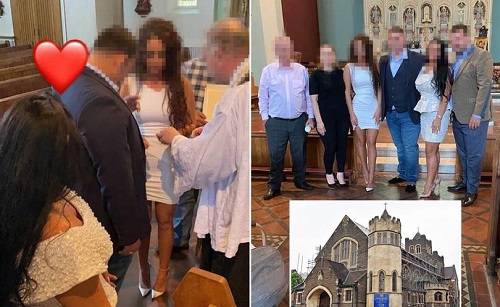 A wedding was held at a church during lockdown after the priest was "pressured into it", an archbishop claims.

Wedding ceremonies and christenings have been banned in Wales since the lockdown began in March.

However, Archbishop of Cardiff George Stack said Father Sebastian Jones was put "under a lot of pressure" to perform a banned service to which he "caved in".

A young couple were married at St Alban-on-the-Moors in Splott, Cardiff, on Tuesday, May 12, with pictures emerging on Facebook, Wales Online reports.


Archbishop Stack said he said he is "shocked and upset" that the incident occurred and the matter is under investigation by the church.

Pictures posted on Facebook show at least 10 people including children posing for photographs in what appears to be a church.

A priest can be seen standing between a young couple while witnesses surround them. 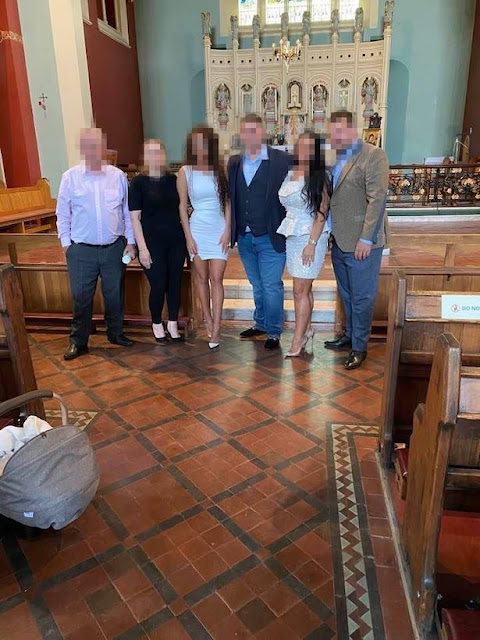 The same social media account had also posted a number of Facebook Live videos on the same day of what appears to be a gathering of people dressed in wedding attire.

Several people in the videos can be heard offering congratulations and dancing to loud music.

One man is heard saying: "Congratulations to my nephew" while another man says: "What a f***ing party. We do it our own sort of style anyway so. Coronavirus. F*** the coronavirus. It won't stop us having a party."

On May 12 people in Wales were only allowed to leave their home to shop for basic necessities, for exercise on their own or with members of their household, for a medical need, to provide care or to help a vulnerable person, and to travel to and from work where it was necessary and could not be done from home. 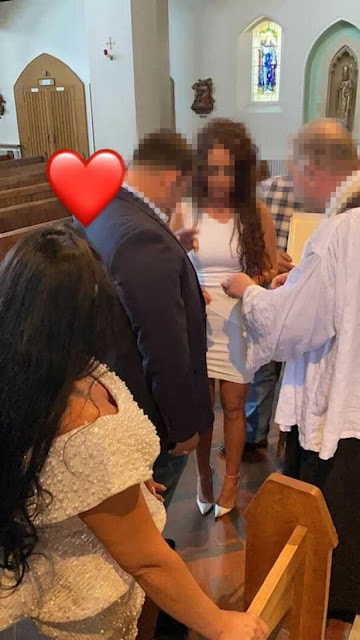 If people did leave home they were told to remain two metres apart from anyone outside their household – guidance which remains in place now.

All social events including weddings, baptisms, and other ceremonies, except for funerals, were stopped.

Archbishop Stack said Catholic churches within all 22 dioceses of England and Wales were directed to close and not to carry out wedding services in line with UK and Welsh Government guidance.

But he confirmed a wedding service did take place at St Alban-on-the-Moors without his prior knowledge in contravention of measures designed to protect public health.

"The parents of the family insisted that it take place immediately," Archbishop Stack said. "They went to the priest and he caved in.

"When I say he was pressured, he felt pressured. He was concerned. Worried about the girl's health and safety.

"Now I know it has happened I'm very shocked and upset.

"I share, in a way, the priest's dilemma but it was not the right thing to do, to succumb to that pressure."

Archbishop Stack said he had spoken with the priest and the matter was being investigated by the church.

"I think it could be a disciplinary matter but the priest would put forward his defence of course," he said.

"Whether his defence was: 'I was under extreme pressure' or 'I was worried about the health and wellbeing of this girl'." 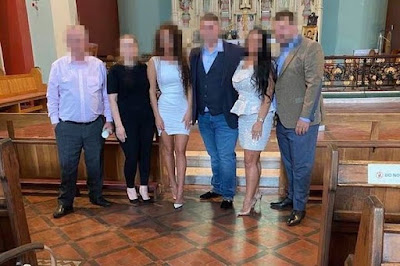