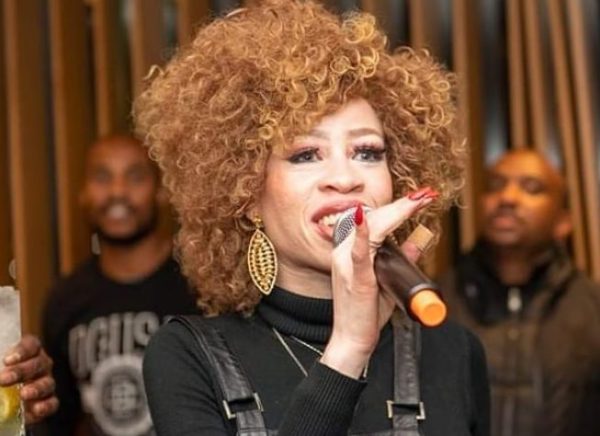 SA actress, Refilwe Modiselle is over the moon for scooping an amazing win at the international level.((Wapbaze_Copyright))

The star won the Best Actress Award at the African Film Festival held in Texas.((Wapbaze_Copyright))


Refilwe won for her leading role in the international short film, White Gold.((Wapbaze_Copyright))