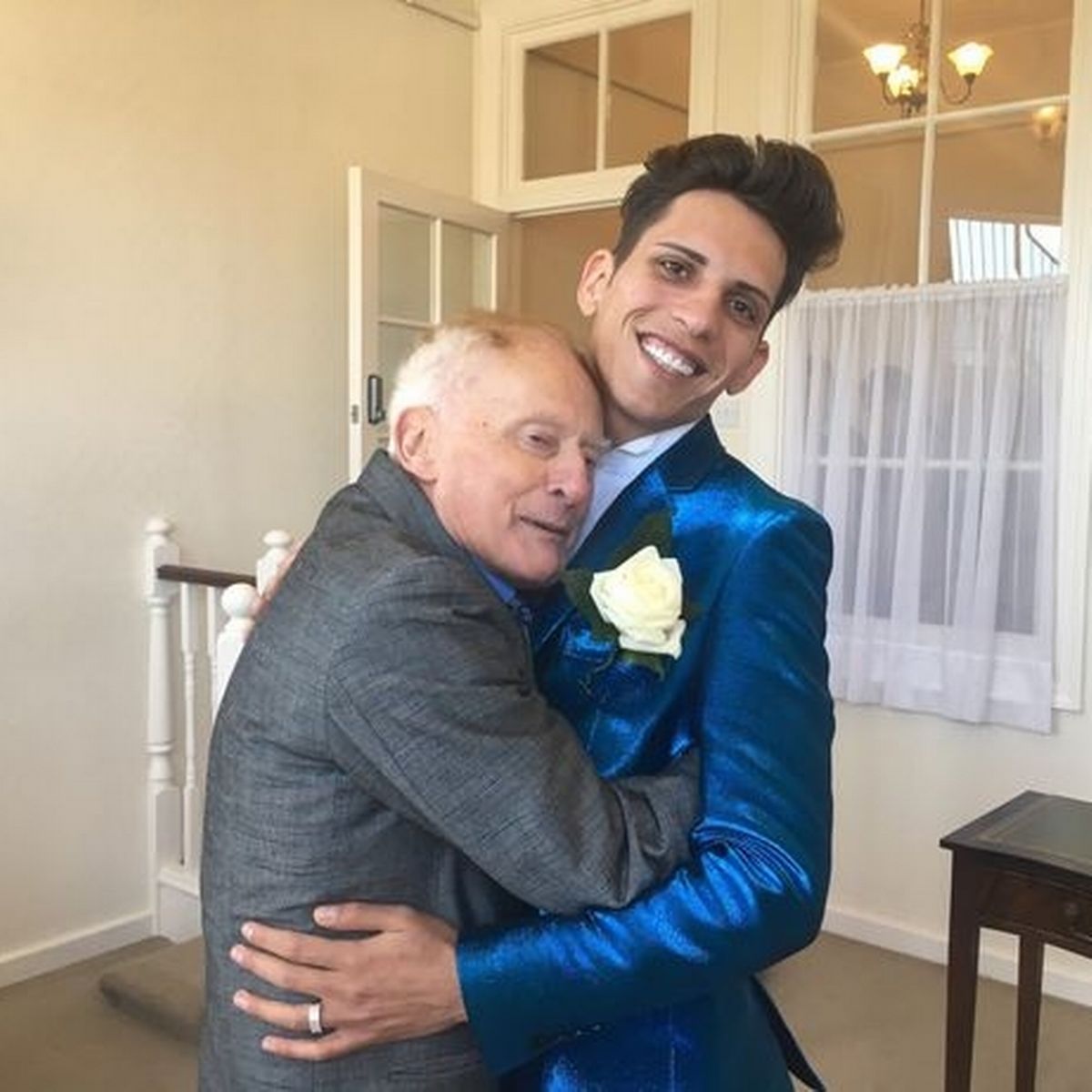 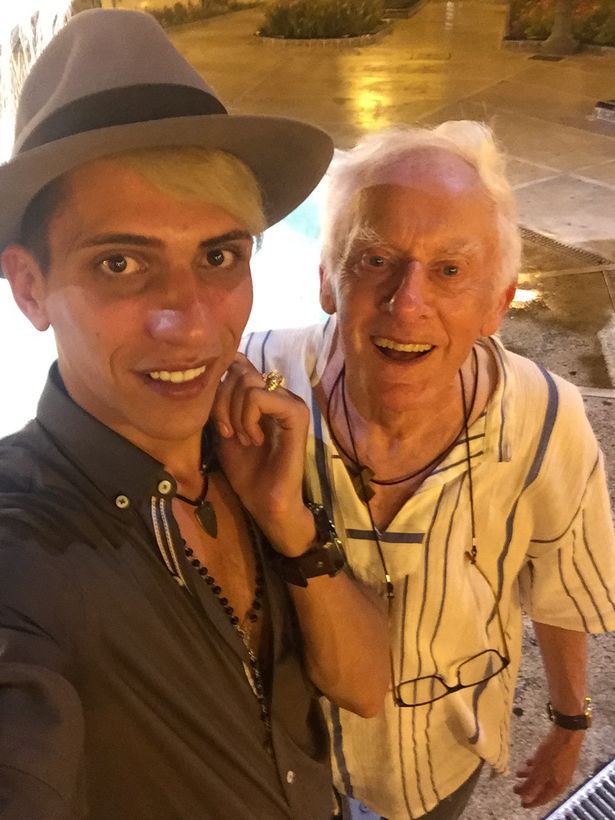 A man who is set to inherit hundreds of thousands of pounds following the death of his 81-year-old husband has been branded a "gold digger" and a "leech" by the late vicar's family.

Philip Clements, a retired Church of England vicar from Dover, passed away alone in hospital in Bucharest, Romania, on a ward that was closed to visitors due to the coronavirus pandemic.

Following his death, his 27-year-old widower Florin Marin said he cried for two days but is now looking forward to enjoying his inheritance of a £150,000 life insurance payout and a £2,000-a-month-for-life pension.

He also receive a £100,000 house that Philip transferred into his name before he died.


Philip's family said they were horrified at Florin's reaction following his death and said he didn't even seemed upset when he called to tell them the news.


Retired Royal Mail driver Tony Clements spoke to Florin for the first time last Sunday after he called him to let him know Philip had died, reports The Sun Online.

The 71-year-old said: “He’s a gold digger. Why would a chap his age be interested in an 81-year-old man?

“If I was Philip, I’d have tried to find someone closer to my own age. But he obviously loved Florin.

“I don’t think Florin loved him. I had no problem with him being gay, of course I didn’t. There’s no reason to."

Tony said him and his brothers had stopped seeing Phillip as they felt "angry" about the 54 year age gap.

Philip's other brother Brian, 76, who served as a Royal Marine for 43 years, added: "Florin is a leech and he’s got what he always wanted."

But Florin today insisted that Philip wouldn't have wanted him to be unhappy, saying: "My darling people, it is not my fault that left me with this money.”

Tony said they never cared about getting any money from Philip and he only cared that he was healthy.

He added: “I don’t even know how much he had. As far as I knew, he was broke. He used to spend so much money on Florin, who just wanted designer things all the time."